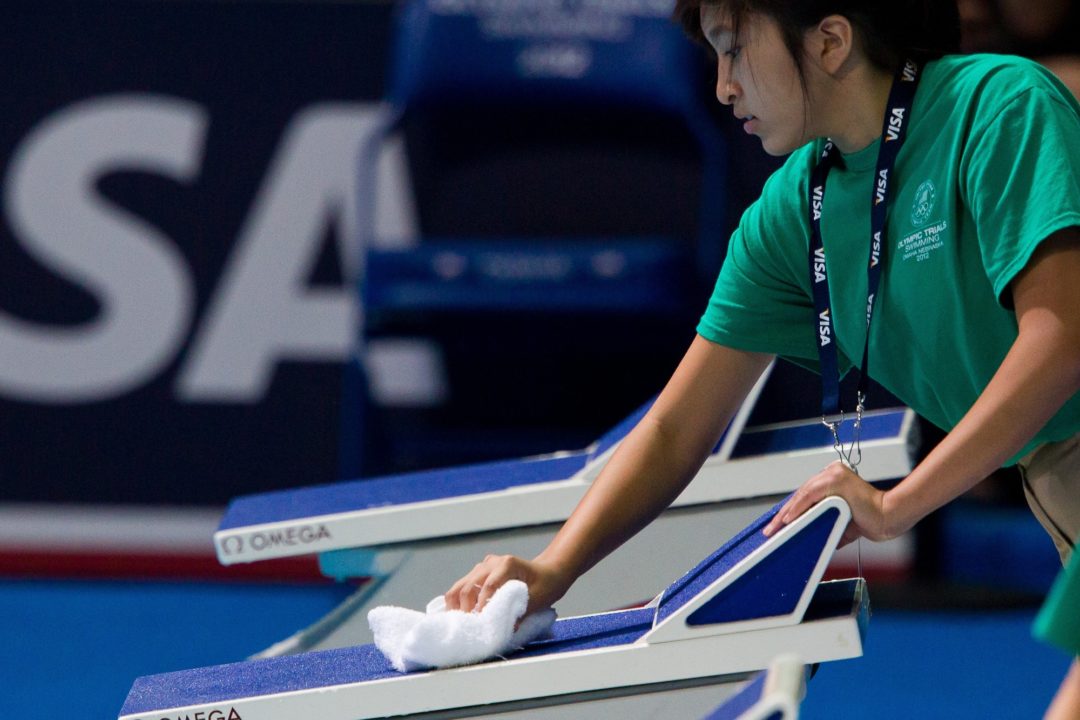 The International Olympic Committee is looking set to relax one of its more contentious rules, one that limits athletes' abilities to advertise or promote sponsored products. Stock photo via Tim Binning/TheSwimPictures.com

The International Olympic Committee is looking set to relax one of its more contentious rules, one that limits athletes’ abilities to advertise or promote sponsored products.

Rule 40 sets a roughly month-long window around the Olympic Games, prohibiting Olympic athletes from advertising non-Olympic sponsors during that time frame. Violating the rules could have resulted in losing medals or being disqualified from the Olympics.

The rule was designed to make advertising more valuable for official Olympic sponsors, but was a highly-unpopular restriction for many athletes.

The IOC’s executive board proposed modifying Rule 40 yesterday, and the rule will be relaxed if the IOC approves the board’s proposal in July. That would allow athletes to appear in or engage in “generic” or “non-Olympic advertising” during the games, according to ABCNews. The relaxed rule would also allow athletes to mention their sponsors on social media during the Olympics, something they were previously forbidden to do.

NBCSports.com reports that the board also proposed a change to related Rule 50, allowing a bigger maximum size for logos.

In terms of the big picture of athletics, this is a fairly significant move. In an age where the NCAA’s unpopular amateurism rules are being challenged and college athletes seeking both payment and the ability to sign endorsement deals, the IOC’s move is another example of athletes pushing for, and eventually gaining, more rights in relation to the institutions that govern their sports.