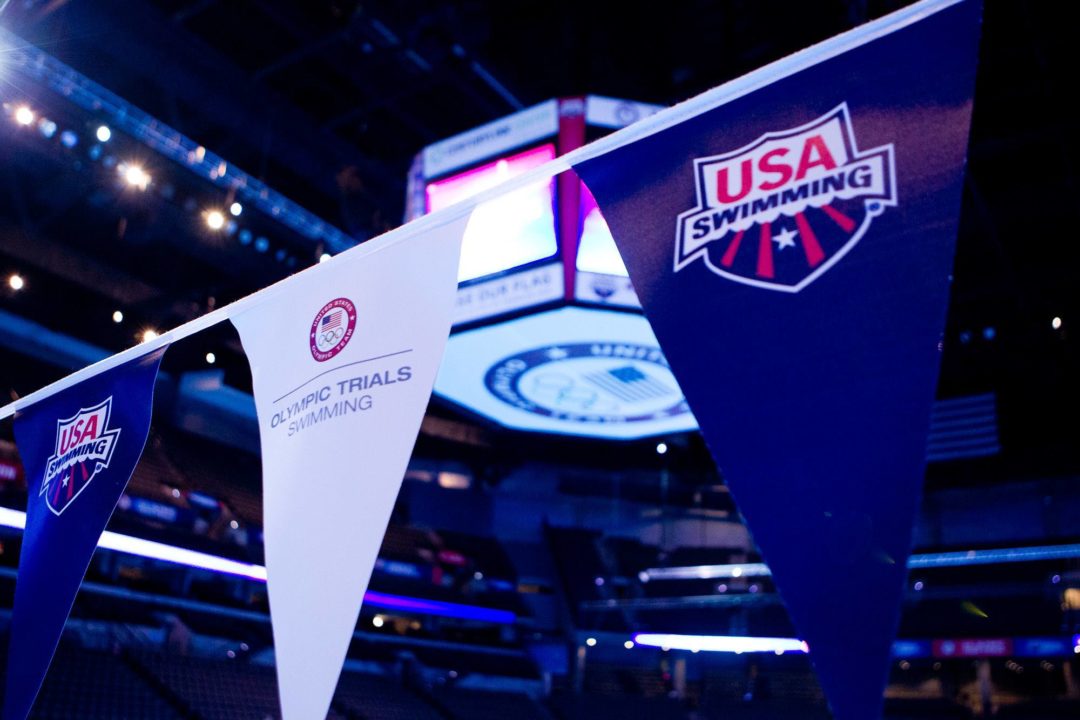 Zimbabwe's Kirsty Coventry will be sworn in Wednesday by the IOC; and the stroke 50's took a huge blow for their Olympic hopes. (Photo: Tim Binning/TheSwimPictures.com)

Zimbabwean swimmer Kirsty Coventry was approved on Tuesday by the International Olympic Committee’s Executive Board as one of four athletes selected for the IOC Athletes’ Commission. She will be sworn-in to her post on Wednesday in the Extraordinary Session.

Zimbabwe, along with Slovakian shooter Danka Bartekova, Australian rower James Tomkins, and French canoer/kayaker Tony Estanguet, were elected by their peers in London at the 2012 Summer Olympics.

The 7-time Olympic medalist, and two-time champion in the 200 backstroke, was engaged after the Olympics, though she’s denied reports that she is retired.

The athletes’ commission was created in 1981 to serve as a “consultative body” and a “link between active athletes and the IOC.”

In other news from the board’s meeting, they reiterated that any requests from International Federations that would result in athletes receiving more medals would not be considered. They did reaffirm the willingness to study what they called “quota-neutral” requests to swap events or modify competition formats.

This would seem for now as though requests to add 50 meter stroke races to the Olympic schedule are dead-in-the-water, though the potential to turn the women’s 800 free into a 1500 free to match the men’s race is still very much a possibility.

And finally, list of bidders to build a proposed extension to the IOC headquarters has been whittled down to 12, with a winner to be chosen in December.

Okay, we could combine gender relays into mixed ones resulting in the reduction of three events in order to make room for 50’s. 🙂

Kirsty has always seemed like a class act who will be a good advocate for swimming and its athletes.

As much as the 50’s are cool, I don’t think swimming needs any more medals as it is. Not to take anything away from Michael Phelps…but his medal count is aided by the fact he can do so many events. Look at some one boxing or doing Judo…they have to match up against all kinds of different athletes, fight for days, and the best they can do is win one gold.