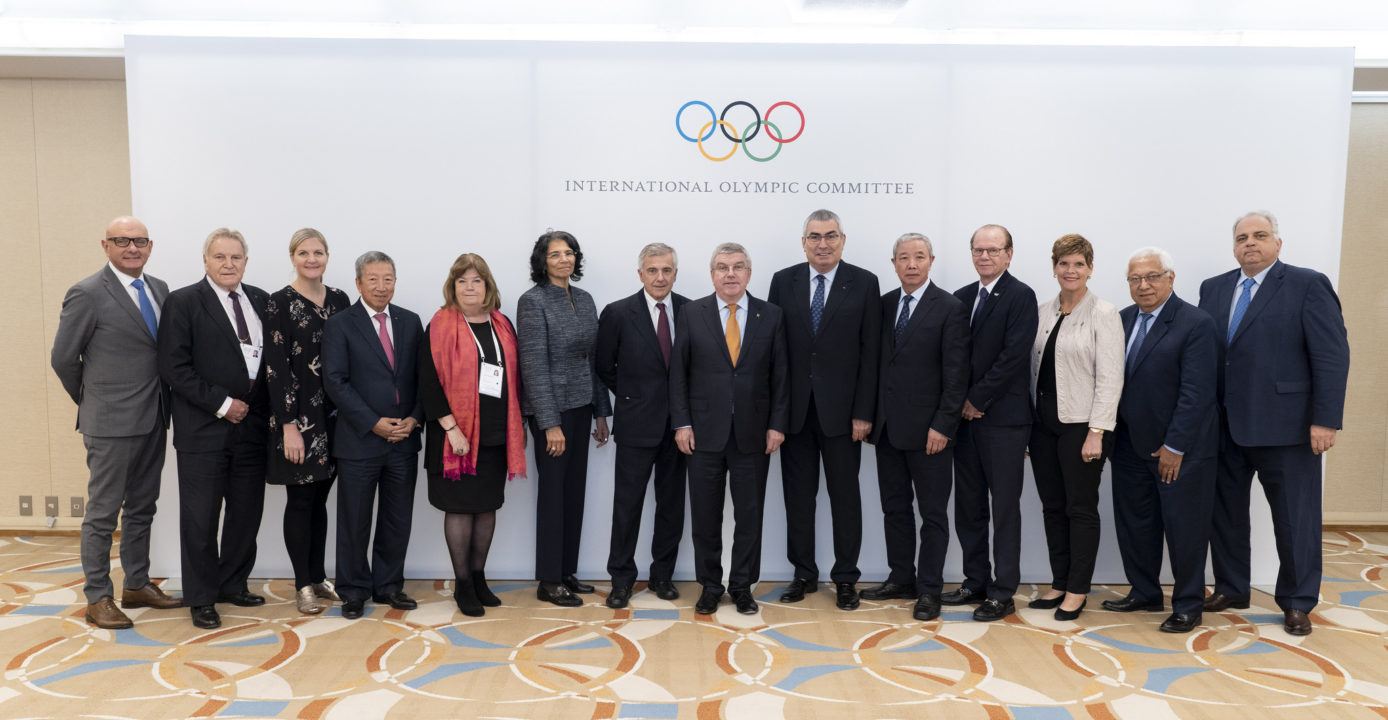 The IOC, UNODC, and INTERPOL have published a paper on tackling corruption in the return to sports amid the coronavirus. Archive photo via IOC

The International Olympic Committee (IOC), INTERPOL and the United Nations Office on Drugs and Crime (UNODC) have published a paper together illustrating the steps that need to be taken to tackle corruption in sports following the coronavirus pandemic.

The paper is titled, “Preventing Corruption in Sport and Manipulation of Competitions.”

It touches upon many points pertaining to the most common form of corruption: doping. Including a reminder that, “The temporary absence of sport events does not necessarily eliminate sports integrity issues such as addressing corruption in sport and specifically preventing the manipulation of competitions. At the same time, the re-starting of competitions and events after the crisis, requires extra preventative measures and vigilance.”

The paper also outlines a two step system to combat corruption in the return to sports. The first step addresses the immediate situation presented by shutdowns amid the coronavirus and includes points such as:

The second step is intended to be used in the future, as athletes return to the “new normal” and are allowed to compete again. The overarching points of this section include:

This publication comes during an unprecedented time in sports in which competitions around the world were canceled in the wake of the coronavirus pandemic. Due to the pandemic, several countries including Russia and Canada suspended their doping programs, while the United States moved to an online program.