How to Watch the 2020 Tokyo Summer Paralympic Games 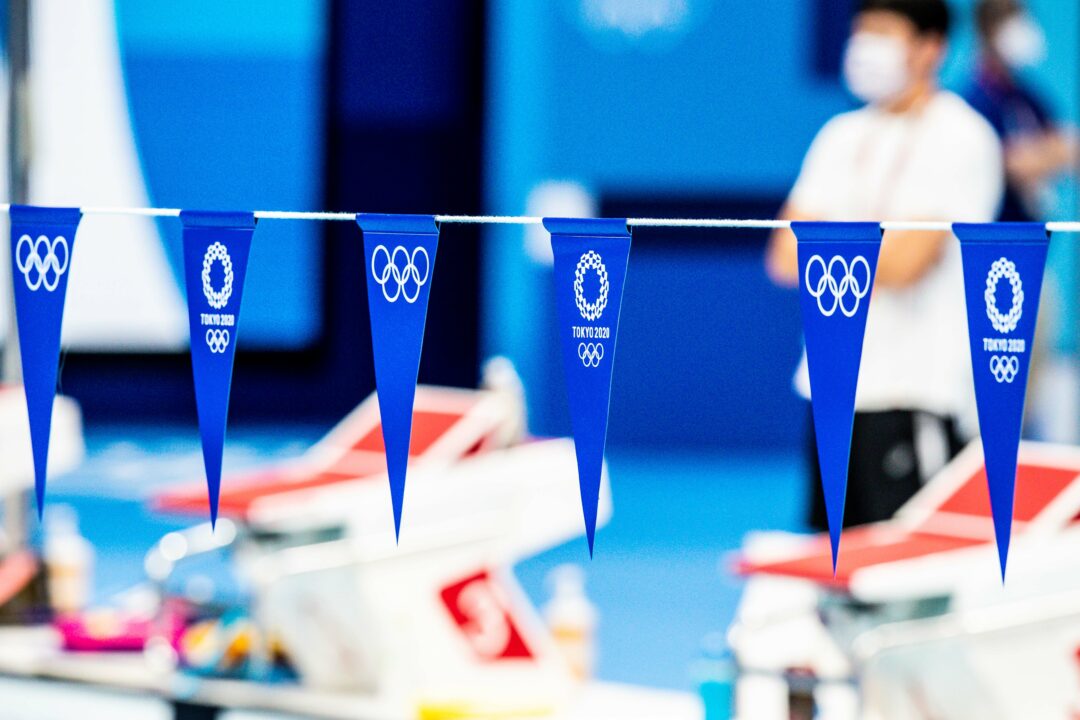 While you're counting down the days until the Tokyo Paralympic Games opening ceremony, find your national broadcasting information for the Games here. Stock photo via Jack Spitser/Spitser Photography

Get ready for the Tokyo Paralympic Games by finding your country’s broadcasting information below. The opening ceremony is set for August 24th and swimming kicks off August 25th in Tokyo.

Like the Olympic Games, the Paralympic Games will be held without spectators. While that might lead people to believe there will be a rise in television viewership, NBC’s coverage of the 2021 Olympics had the worst ratings of Olympic coverage in recent years. On night 8, they had an audience of 9.29 million viewers while night 8 of every Olympics since at least 2000 had more than 20 million viewers.

NBC Universal, who has a deal with the International Olympic Committee (IOC) to broadcast the Olympic Games in the U.S. from 2021-2032, will typically live stream morning events. NBC paid $7.75 billion for this deal.

Tokyo is 13 hours ahead of U.S. Eastern Time, so for example swimming finals will take place at 4 a.m. U.S. Eastern time. You can view the full NBC TV schedule for the Paralympic Games here.

Here’s a look at broadcasting networks on each continent. The top countries of the 2016 Rio Games medals table are included in this list. Click here for a complete list of broadcasting information around the world.