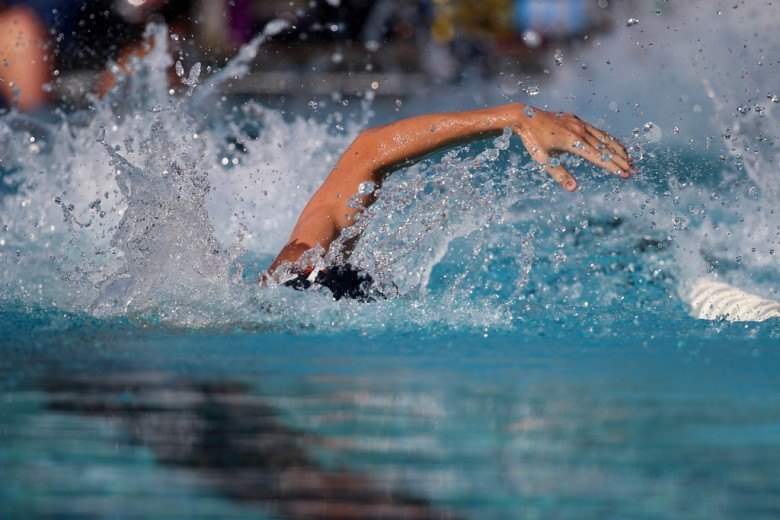 Hawaii has finalized its squad for the 2014 Oceania Swimming Championships, sending 4 men and 4 women to Auckland, New Zealand at the end of May. Stock photo via Lester Rich/SwimTeamPics.com

Hawaii has finalized its squad for the 2014 Oceania Swimming Championships, sending 4 men and 4 women to Auckland, New Zealand at the end of May.

The past two Oceania Games cycles (2012 and 2010), Hawaii has racked up 19 bronze medals and a silver, but they’ll be hard-pressed to keep the medal count that high with tough teams from Australia and New Zealand in attendance. The meet will take place May 20-23.

Leading the group will be 2012 quadruple-bronze medalist Lena Hayakawa. Hawaii has a mostly junior squad, but Hayakawa, a high school junior, took third place in the 400 free, 800 free, 200 breast and 200 fly at the last Oceania Championships.

Hawaii also named its coaching and training staff for the team:

Here’s a quick look at how Hawaii has fared at these Championships over the past few years: