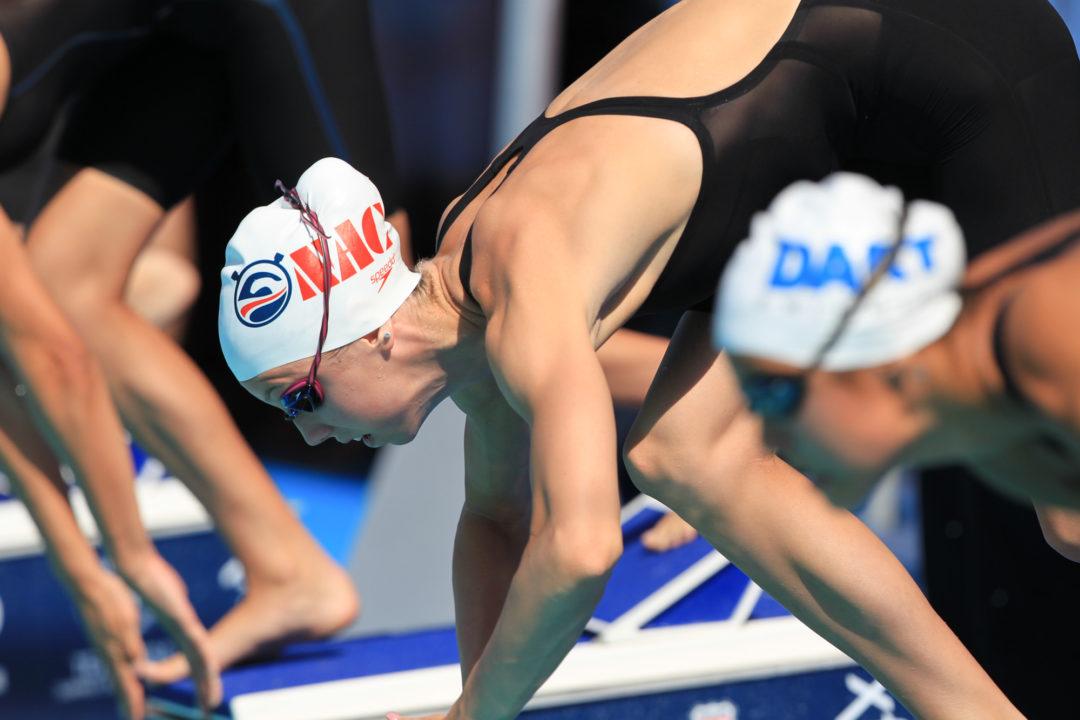 The Nashville Aquatic Club, including both Gretchen and Alex Walsh, returned to the pool for their first competition since March.

In their first competition since the beginning of March, US National Team members and sisters Gretchen Walsh and Alex Walsh, as well as the rest of the Nashville Aquatic Club, competed in a one-day time trial on August 15th. The meet was split into three 2-hour sessions to enable athletes to maintain proper social distancing throughout the meet.

Like her sister, Gretchen has committed to UVA, although she won’t be on campus until the fall of 2021.

if Alex defers, will they be there all 4 years together?

Rather than speculating on ifs, I think this answers your question:

Alex is 1 grade ahead of Gretchen, yes.