Gregg Troy, Martin Zubero to Be Inducted Into Florida Swimming Hall of Fame 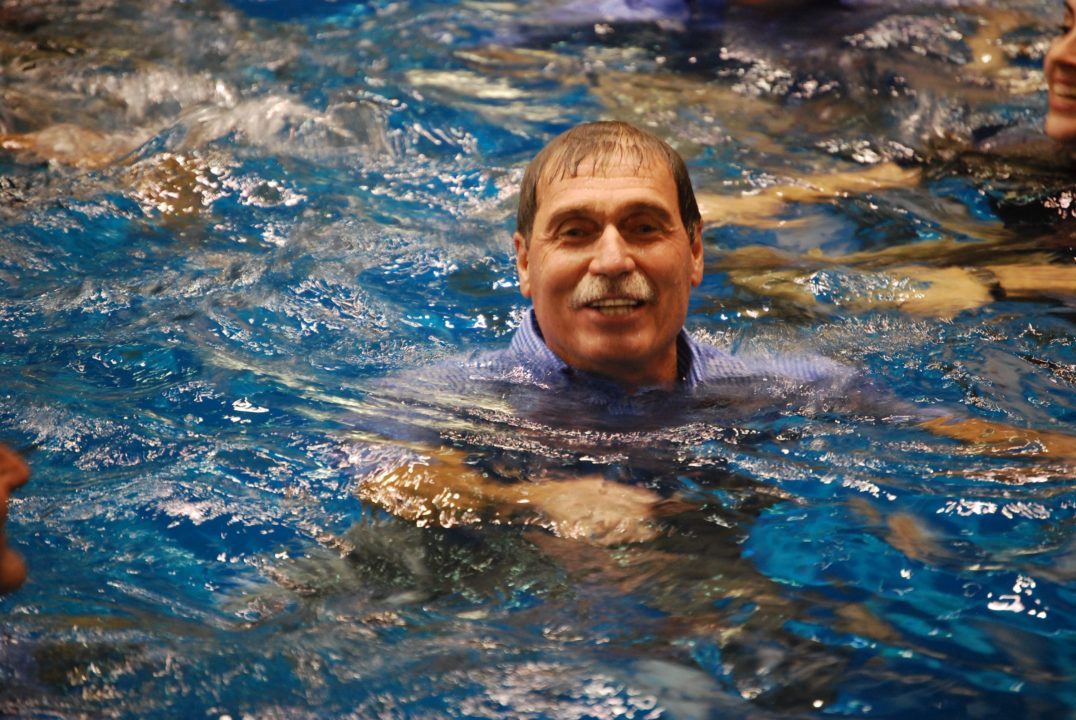 Gregg Troy, who has had success at both the high school and college levels in the state of Florida Archive photo via Janna Schulze/SwimSwam.com

Gainesville, Fla. — University of Florida Head Coach Gregg Troy and Gator Great Martin Zubero (1988-91) will be inducted into the Florida Swimming Hall of Fame this Sunday for their contributions to the sport in the state of Florida.

“I am very humbled and honored to be inducted into such a prestigious group,” Troy said. “To be inducted with Martin, who I’ve known for a long time, is a tremendous honor as well.”

Troy, Zubero and Rowdy Gaines are the second class of inductees, as the trio joins seven others who were inducted in 2011.  The inaugural class included UF associate head coach Anthony Nesty.

Troy, a native of Bellefonte, Pa., is entering his 18th season as the head coach of the Florida Gators’ women’s swimming and diving team and 17th as the leader of the men’s team. During his tenure in Gainesville, Troy has led the Gators’ women’s program to two Southeastern Conference Championships (2002, 2009) and the 2010 NCAA Championship.

Internationally, Troy began his career as the Thailand Olympic head coach in 1992. He then began a career in the U.S. swimming ranks that started as the U.S. Pan American Team head coach in 1995. He then served as a coach in several other international platforms, including as an assistant for the U.S. in the 2008 Olympics in Beijing. In December 2010, the U.S. Olympic Committee appointed Troy to serve as the teams’ head coach for the 2012 Summer Olympics in London. Troy’s men’s Olympic team won a total of 16 medals in 17 events.

Prior to the University of Florida, Troy was the head coach at The Bolles School in Jacksonville, Fla., where he claimed several national high school team championships.

While at Bolles, Troy oversaw the development of Zubero, who was a 15-time All-American when he swam at UF. In addition, the Zaragoza, Spain, native helped lead the Gators to the 1990 and 1991 SEC titles in his junior and senior seasons.

“Florida has a grand and historic swimming community, and I am grateful to be a part of it.” Troy said.

The Gators are in action this weekend in the Stephen O’Connell Center Natatorium, when Florida hosts the Pinch A Penny All-Florida Invitational from Oct. 3-5. Both the men’s and the women’s teams will be competing and looking for their fifth straight titles at this meet.

The above is a press release submitted by the University of Florida.

Congratulations!! Where will this event take place?