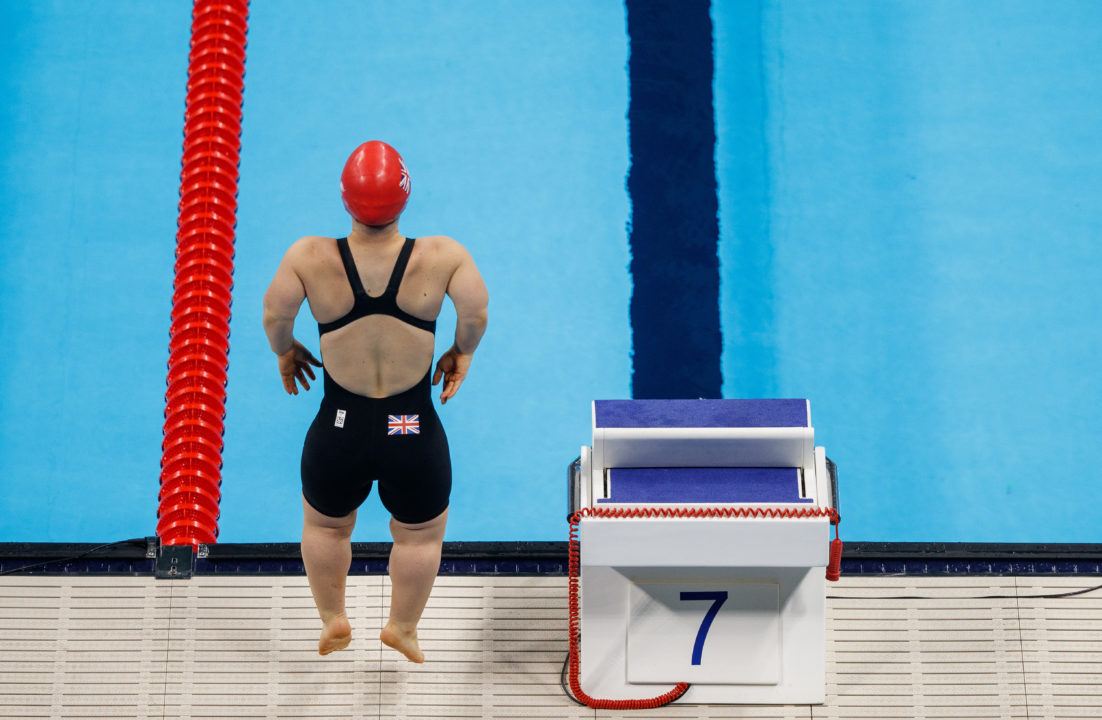 Great Britain announced the para swimmers who will compete at its upcoming home world championships in London. Archive photo via Simon Bruty for OIS

Great Britain has announced the 24 swimmers who will comprise its 2019 World Para Swimming Championships roster.

The team will swim on home soil September 9-15, as the event was recently moved from Malaysia to London, and pushed back a month. Malaysia was stripped of its hosting rights over its refusal to grant Israeli athletes visas to attend the meet.

The meet will take place at the London Aquatics Centre, home to the 2012 Olympics.

“I’m delighted with the team that we have selected to represent Great Britain at the World Championships in London in September,” head coach Rob Aubry said in a press release. “We have selected a team that will not just make finals, but challenge for medals in front of a home crowd.”

“We have always delivered strong performances in the female relays but I’m delighted that we’ve been able to select a strong S14 Mixed Relay combination too,” he added. “I’m excited about the prospect of this team and future development of these individuals, as we continue to push these combinations forwards at a global level.”

Most athletes were selected by meeting individual consideration times. Others made it via relay, and five were selected at the discretion of the national performance director.