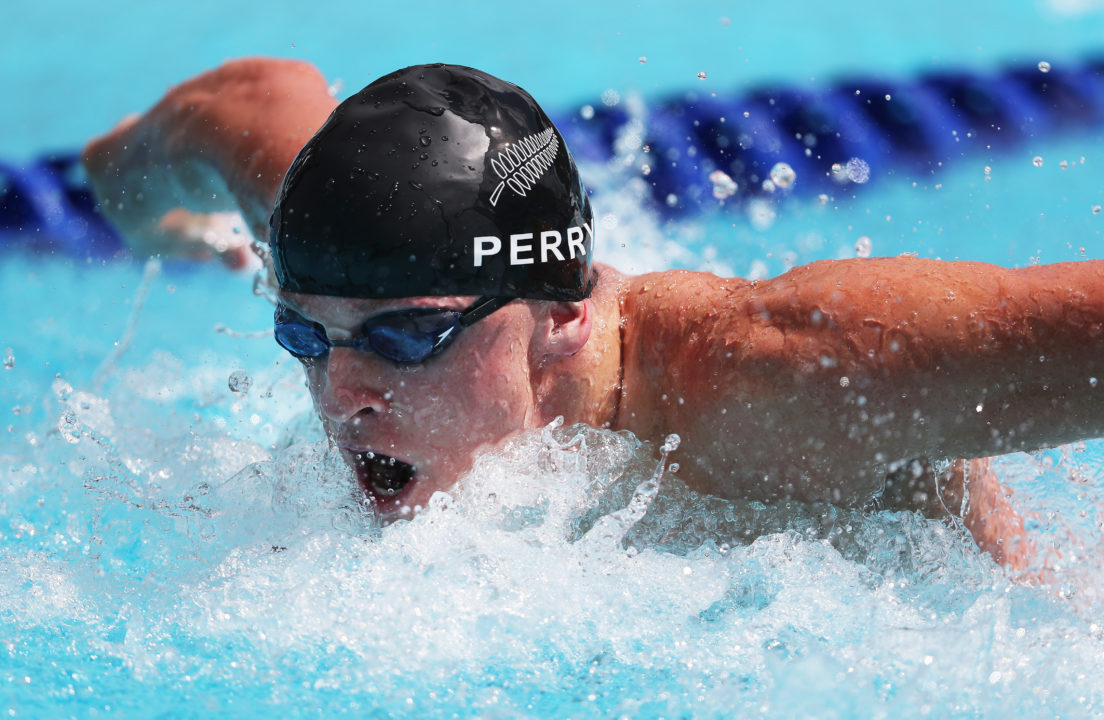 Swimming New Zealand announced on Wednesday that former Stanford captain and New Zealand swimmer Sam Perry has retired from competitive swimming to ‘focus on other endeavors’. Gary Francis – the targeted athlete coach for Swimming New Zealand said, “Sam is an exceptionally talented individual and has shown improvement in his performances and ongoing professionalism throughout his career. SNZ look forward to seeking ways to continue to involve Sam within the swimming community and wish him all the best with his next chapter.”

The 23-year-old is a native of Hamilton, New Zealand and attended college in the United States to swim for Stanford. Perry captained the Stanford team in his final year finishing up an illustrious college swimming career than included 18 All-American titles, two Pac-12 titles and a Stanford record. His best result came at the 2017 NCAA Championships where as a junior he placed 7th in the 100Y freestyle in a 41.80 as well as picking up a further 5 top 12 finishes both in relays and individually to help Stanford to a strong 5th overall.

Perry also represented New Zealand on several occasions qualifying for his first pinnacle meet in 2017 – at the Budapest FINA World Championships. He went on to also swim for New Zealand at the 2018 Commonwealth Games – where he picked up 4th as a part of the men’s 4×100 freestyle relay.