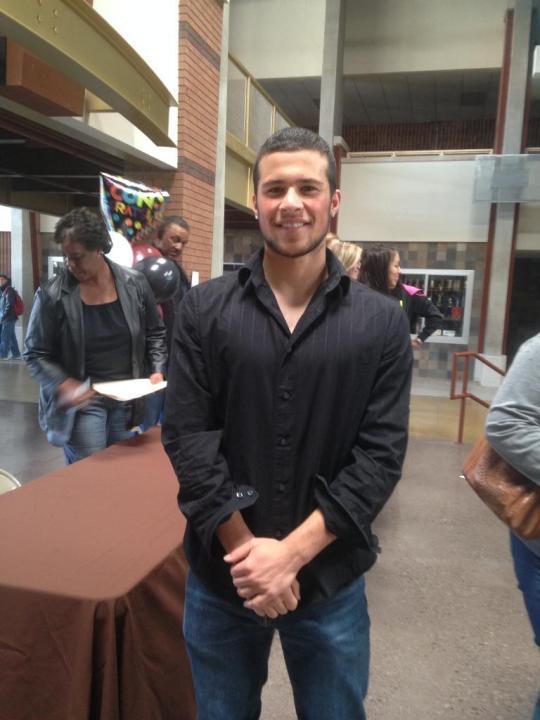 Summer Junior Nationals qualifier John Holler of the Lobo Aquatic Club has committed to Texas A&M University. His decision gives the Aggies by far the best male recruit in the class of 2015 out of Texas border state New Mexico.

Holler swims for the Lobo Aquatic Club and Cibola High School in Albuquerque, and is primarily a sprint freestyler, backstroker, and butterflier.

To this point of his career, he’s a better short course swimmer than long course swimmer, and should make an immediate impact for the Aggies. He’s the second such impact-sprinter the Aggies will sign this fall, along with SwimMAC’s Connor Long.

Holler improved a huge two seconds in his 100 free as a junior alone, and five in his 100 fly. Holler is one of the true hidden-gems in this class, and one who probably wasn’t on many coaches’ radars when they started building their lists of sophomores.