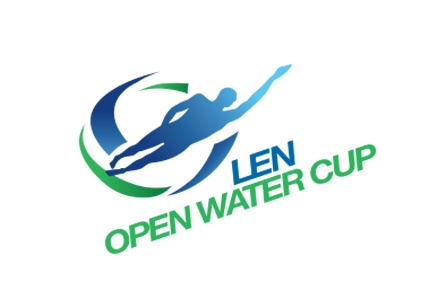 A star-studded and giant field shall line up for the first leg of the LEN Open Water Cup in Eilat. European and world champions, Olympic medalists will swim on Sunday. Current photo via LEN Media

The Hungarian Swim Association is putting on a special meet this week to provide Hungarian swimmers with chance to race long course.

French open water swimmer Marc-Antoine Olivier swam a new best time of 14:55.19 in the 1500 today. This puts him under the French Olympic cut.

A star-studded and giant field shall line up for the first leg of the LEN Open Water Cup in Eilat. European and world champions, Olympic medalists will swim on Sunday, turning the European season opener into perhaps the best races in recent years in the Red Sea.

The opening leg of the 2019 LEN Open Water Cup is set to be a real thriller since a handful of great stars will line up for the start on Sunday. Both France and Russia will use this event as part of their selection process, so the best swimmers of these two leading nations are all there in Eilat, including such greats as French world champions and Olympic medalists Aurelie Muller, Marc-Antoine Olivier and Axel Reymond.

From other nations several top athletes will also be there to go for the medals as Great Britain’s Jack Burnell, Germany’s Rob Muffels and Andreas Waschburger, Italy’s Simone Ruffini, Russia’s Evgenii Drattsev and Kirill Abrosimov. Eva Fabian, former US world champion, now swimming for host Israel will surely lighten up the local fans. (Double title-holder and two-time European champion Kristof Rasovszky from Hungary skips the event as it collides with his nation’s pool trials.)

Altogether 70 male and 53 female swimmers will march to the start, a record in Eilat in recent years.

For the new season, LEN will introduce a new scoring system in the overall rankings which is going to reward the competitors in a much rightful way than the one applied before. According to the LEN Technical Open Water Swimming Committee, so far swimmers ranked 13th and below received the same amount of points (1), which meant that a competitor missing the 12th place by a fraction of a second got one point just like a rival coming in the 35th place ten minutes later. The new system differentiates among the top 100 finishers.