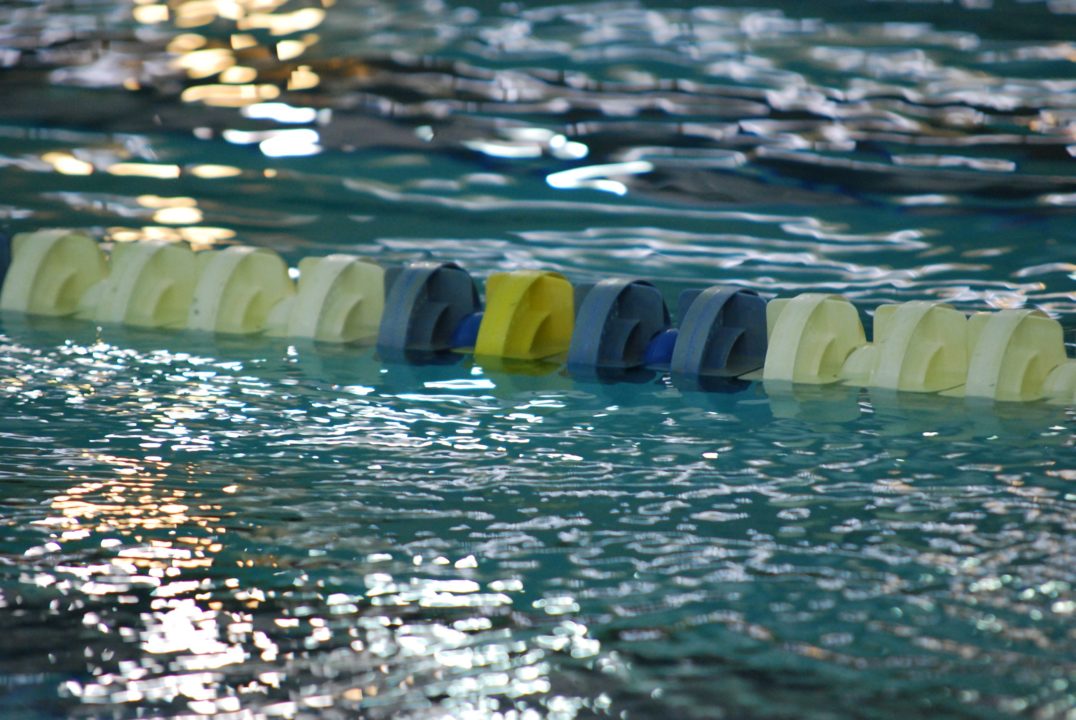 ESPN's Outside the Lines has investigated whether or not the University of Missouri investigated claims that a former member of the swim team was raped by members of the football team. Archive photo via Janna Schulze/SwimSwam.com

ESPN is reporting today that officials at the University of Missouri failed to investigate claims made by swimmer Sasha Menu Courey that she was raped by members of the football team in 2010.

Menu Courey died in 2011 after ingesting 100 Tylenol, which has been officially declared a suicide.

ESPN describes a back-and-forth that they’ve had with various university officials over the matter, with the university saying that it did not become aware of the allegations until after Menu Corey’s death, and that they believe that they are honoring Menu Courey’s wishes by not investigating the matter, because she never reported the issue to police.

The matter that ESPN is specifically delving into is not whether or not the alleged rape occurred albeit an important piece of information. They are looking at whether there should have been an investigation into the allegations according to Title IX and other laws to determine if the rape actually happened.

ESPN looks into medical records and conversations with crisis counselors that Menu Courey had discussing her accusations.

ESPN’s Outside the Lines report is very thorough on the subject, and so we’ll direct to them for further details about the allegations. Read that report here.

See also the University of Missouri’s two responses to the investigation, including public posting of email correspondence with ESPN, to read the response from the University.

Would investigating the matter be about more than just the wishes of this victim? What if investigating the matter served the purpose of establishing a precedent of safety and EVEN the purpose of preventing sex abuse of future victims. Just like in USA swimming this inaction is about protecting the organization. Using the veil of “respecting the victims wishes” is weak and grosses me out.

If you watch the whole entire interview, the coach does not know how to answer the important questions about Sasha. He fumbles and struggles to fill in gaps and backtracks to cover himself making him look like he was not the bad guy. I have lost a ton of respect for Missouri and the swim program and hopefully others will feel the same way too. A coach is there to guide student athletes to succeed no matter what. He failed to realize the importance of mental health and sounds like he made her sign that document so he could have her issues and problems off of his hands. This is just a terrible struggle for power and have lost all… Read more »

I read the mizzou side of it. What a hit piece. Horrible journalism. They made it sound like her parents didn’t okay her withdrawal from school, or that the coach pulled her scholarship. None of that is true. Plus, they told him it was a piece about mental illness, then threw a bunch of brand new accusations at him with no time to prepare. Poor guy. No wonder he looked confused. And what about her friend who knew who raped her, but didn’t tell the police. They make him look like an angel. Disgusting!

Please, please, please read Mizzou’s responses before making any assumptions on this piece.

Good updates Christa. We’ll link to them as well.