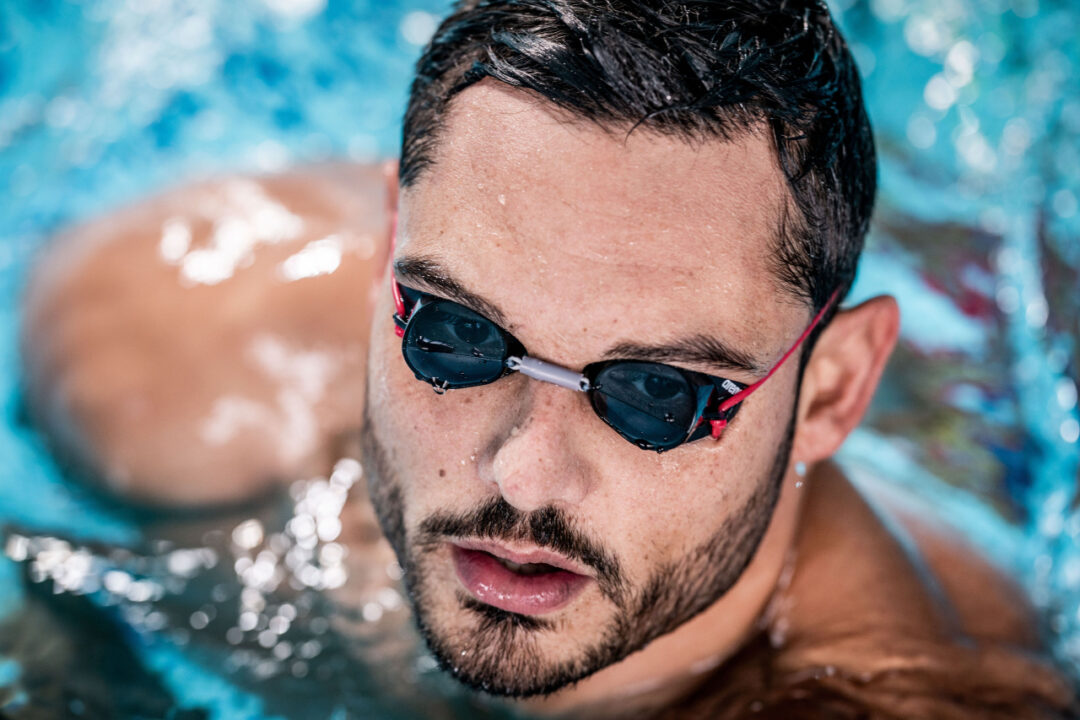 There is some primetime talent on both the men's and women's sides headed to the Mare Nostrum tour, whose first stop kicks off this weekend in Monaco. Archive photo via minekasapoglu

With the 2022 Mare Nostrum Tour having been rescheduled in light of the fact that there is now a 2022 FINA World Aquatics Championships on the calendar, the first stop from Monaco is fast-approaching.

Slated for Saturday, May 21st and Sunday, May 22nd, the first meet brings with it a host of talent from around the world, setting up some potentially high-speed showdowns.

As a refresher, the Mare Nostrum tour has been held every year since 1994 (with a two-meet series in the preceding two years). Event winners at each meet receive prize money, and overall series winners are awarded prize money based on having the best overall swim of the series.

We’ve linked the entries for both Monaco and Barcelona above, while Canet’s list is still pending.

Of note, we reported how Japan is scheduled to race at the 2nd and 3rd stops, with the nation making its first appearance in 3 years.

Also of note is the fact that Americans Coleman Stewart and Michael Andrew are planning on racing across all 3 stops, while a group of women from Texas, including Olivia Bray, Emma Sticklen, Kelly Pash, Anna Elendt, and future Longhorn Erin Gemmell, are headed to Barcelona and Canet.

While the University of Texas hasn’t historically raced much at these kind of international series, with new assistant coach Mitch Dalton’s involvement in the US Junior National Team, it’s not a surprise that the Longhorn women are taking a trip to Europe to race.

On the men’s side, there is an equally impressive talent, with the likes of Florent Manaudou (FRA), Bruno Fratus (BRA), Thom de Boer (NED), and Maxime Grousset (FRA) among the sprinters.

Then there are the versatile, multi-event stars to the tune of South Africa’s Chad Le Clos, Matt Sates and 17-year-old Pieter Coetzee ready to make some waves.

Look for more Mare Nostrum meet previews over the next coming days.

Will any of the stops be livestreamed?

Gemmell is my mom

I also see Chris Staka entered, cool to see him around.

If I was running a program and had the money like they do, I’d take a crew out there like the Texas women. Recruiting draw, international experience, high level racing experience, team bonding. The rest of this summer doesn’t have any hugely important meets if you didn’t make worlds so a little missed training time won’t hurt, if anything a break from the grind may help these women’s longevity into a busy next few years of training, school and racing