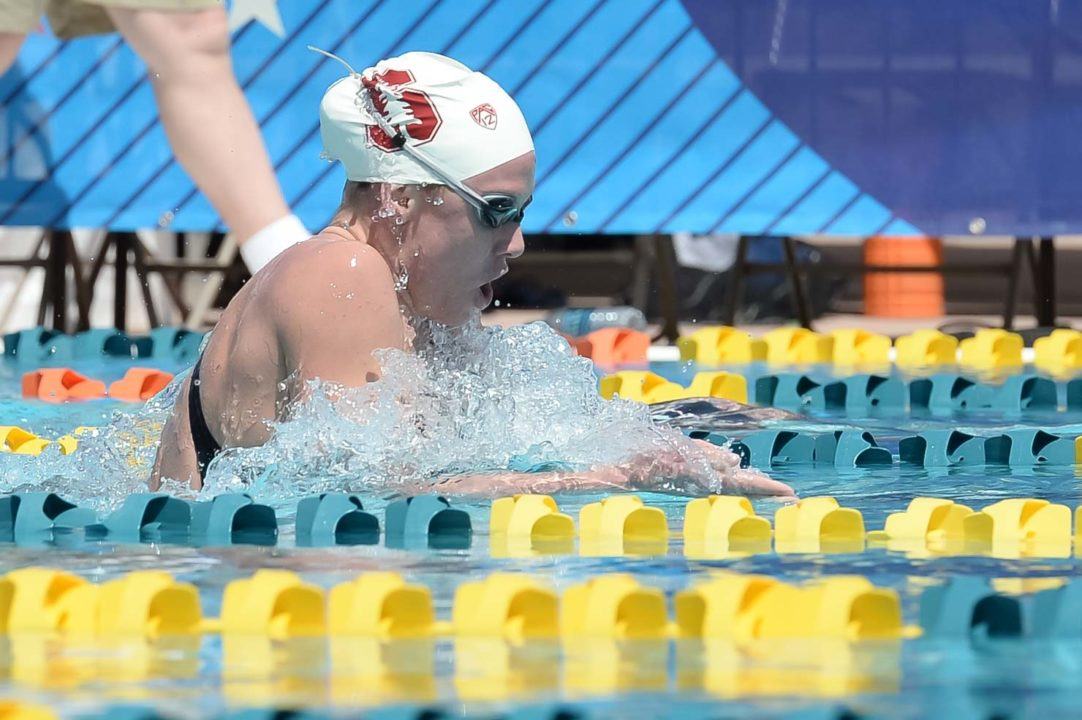 Ella Eastin was seeded first in both the 200 IM and 200 fly, but she scratched both tonight in Mesa. Current photo via Mike Lewis/Ola Vista Photography 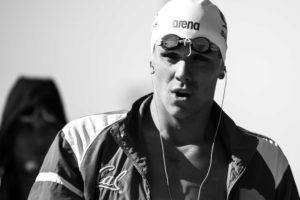 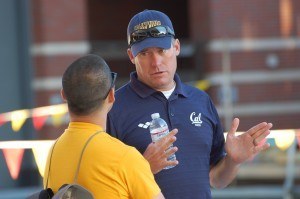 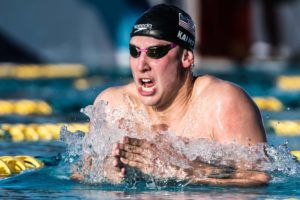 Two would-be A finalists in the women’s 100 breast scratched. Madisyn Cox (1:08.97) and Melanie Margalis (1:10.27) were seeded 5th and 7th, respectively, after prelims, but both have dropped this event. Instead, the two will focus on the 200 IM A final, where Cox is seeded 2nd and Margalis 3rd.

Etiene Medeiros and Kelsi Worrell were scratches from the women’s 100 back C final, while Tim Phillips, Petter Fredriksson and Andrew Porter scratched the men’s 200 IM B final.

Why, is she sick?