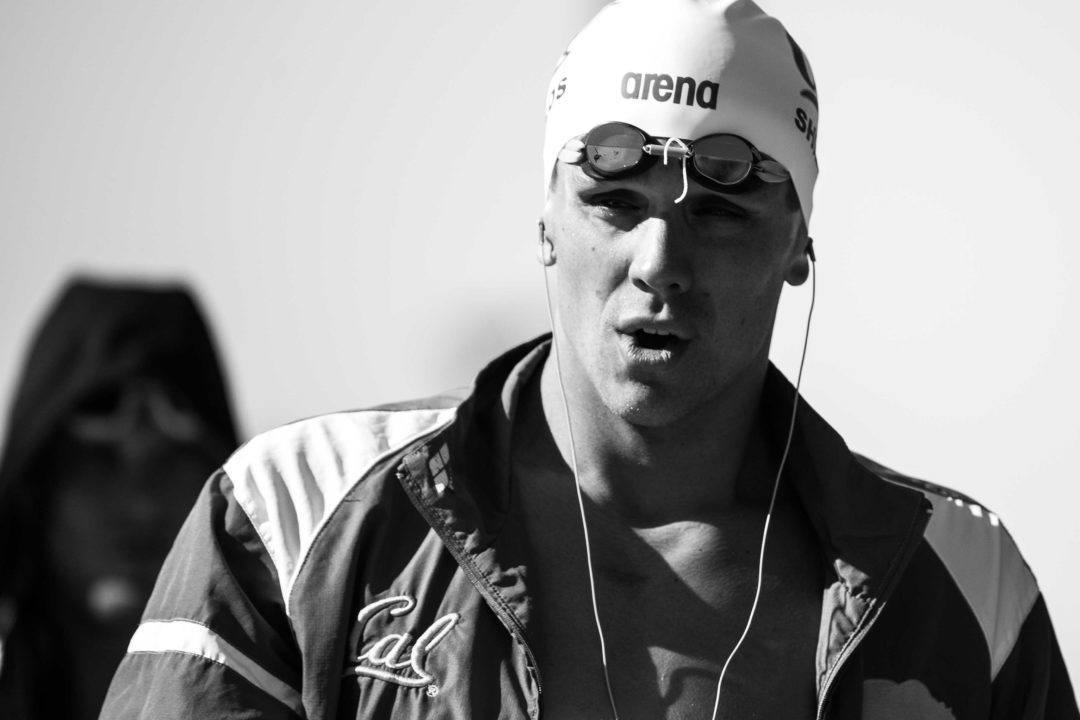 Here’s the best of the best (or just funniest) things that the top athletes in our sport had to say this weekend.

Olympic Gold medalist Tom Shields has had a fantastic trajectory in his swimming career, and seemingly things are only looking up. Quick recap: he finished his college career as a yards star with 6 individual NCAA titles. In 2014 he finally translated his short course success to the international stage and big pool by making the 2014 Pan Pac team. In 2015 he finaled at World Championships in the 100 fly and was only 1 spot out from a medal. In 2016, he backed his butterfly spots up by making the Olympic team in the 100 and 200 fly, and once again finaling in the 100 fly in Rio.

Tom is an eclectic guy who has opinions or thoughts to share on just about everything, so talking to him is always a good time. And best of all, you always learn something. He has just as much to say about training camp in Chule Vista with David Marsh and Jon Urbanchek as he does on how he eats when he goes to a swim meet, and why he eats that way. Tom is always trying new things, specifically to make him a better athlete, so you may want to take note. With such an open mind and vast knowledge of the sport, I don’t see his trajectory going down anytime soon.

Does Tom Shields remind anyone else of Will Arnett?

Wasn’t cringy at all with a chill guy like tom

Coleman, Thank you for creating these video interviews, I really enjoy them! If I might offer one bit of constructive criticism though, you do not speak clearly enough. IMHO you should enunciate your words. I’m sure the person you are interviewing can hear you just fine, but remember that your viewers are not in the car with you, as much as we might wish we were!