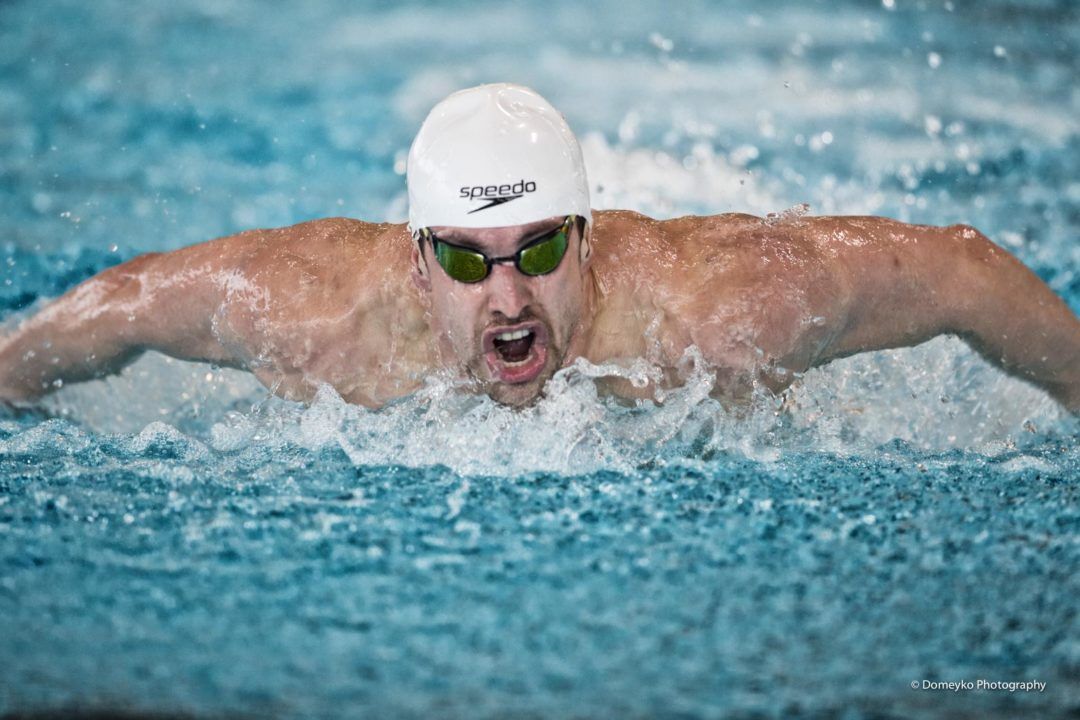 Veteran Dutch swimmer Joeri Verlinden has been pulled from this week’s Olympic qualification meet in Eindhoven.

According to a post on his Instagram account, the 33-year old Verlinden tested positive for a coronavirus infection via a PCR test, which is considered the most accurate test for the disease that has plunged the world into pandemic over the last 13 months.

On Wednesday, he took a second test, which came back negative (he did not say whether the second test was a PCR or the faster, but less accurate, antigen test).

While negotiations were underway even before the second test came back negative about how he could participate safely, Verlinden developed what he described as “very mild cold symptoms.”

An independent doctor for the event decided that Verlinden should be excluded from the event.

This is not Verlinden’s final opportunity to qualify for the Olympics: he has been selected to the Dutch team for the European Championships, which are scheduled from May 17-23 in Budapest.

The Netherlands also doesn’t yet have a qualified 400 medley relay for the Olympics either – at present, they’re the ‘first team out,’ though they’ll have a chance to improve that status at the European Championships.

Also, the Dutch qualifying standard is slightly faster than the FINA A standard: 51.92.