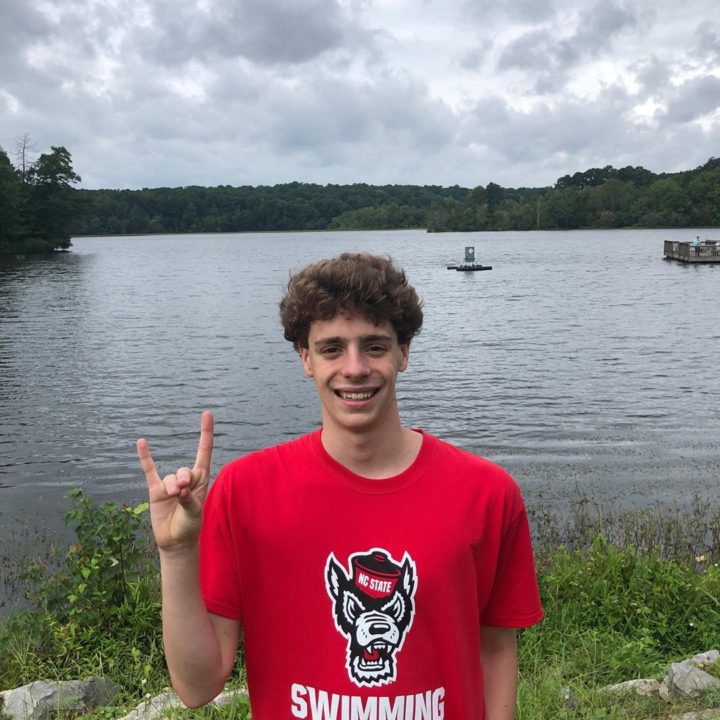 He easily went past the Olympic Trials Wave I cut of 8:12.99 for the first time, while he also finished ahead of the Wave II cut of 8:08.95.  Current photo via Lance Norris

The TAC Titans Long Course Premier Meet began this evening with timed finals of the 800 free for men and women.

That’s Norris’s first Wave II cut; he already has Wave I cuts in the 1500 free and 200 back, but he now has the chance to race at the Wave II meet.

In the women’s race, UVA commit Caroline Pennington of the TAC Titans opened things up with a victory, going 8:42.02 and coming just over a second off of her lifetime best. Wisconsin commit Paige McKenna of NCAP clocked an 8:48.96 for second, and they were the only two swimmers under 8:50.