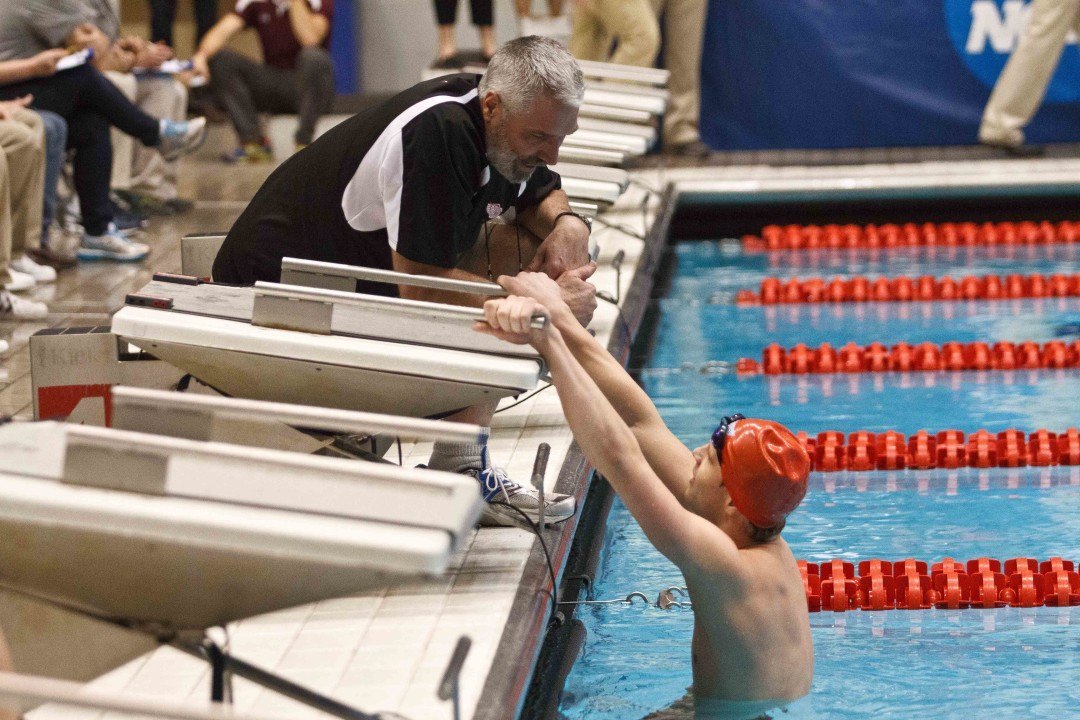 This win marks Denison’s 4th men’s title, all of which have come in the last 8 years. Under Parini’s leadership, Denison had the most finals swims of any men’s team at this national championship, and won 3 events. Kymani Senior won the 100 fly for the Big Red, while Robert Wang won the 200 back. The Denison 800 free relay of Drake Horton, Stuart Hohm, Robert Wang, and Ryan Stevenson was also victorious.

This is Parini’s 7th time winning this award for for men, and he has also won Women’s Coach of the Year 4 times.

Why is Gregg Parini smiling? Because the @DenisonSwimDive just won the @ncaad3 mens title and he is our CSCAA coach of the year. pic.twitter.com/emeRkXtuGD