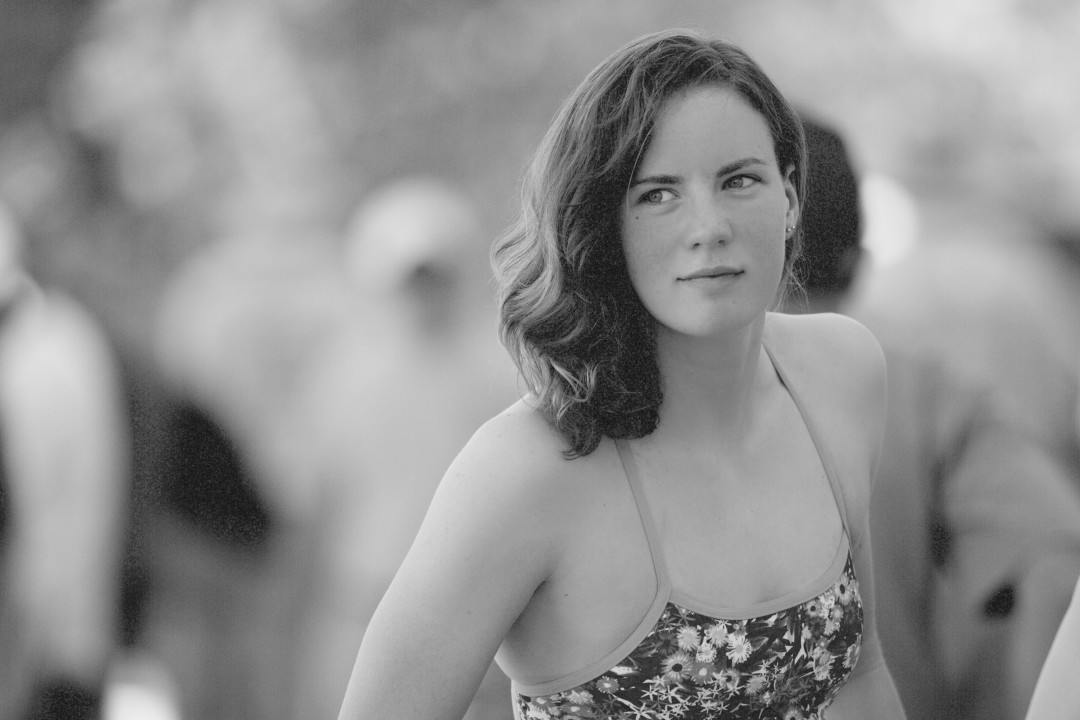 Kathleen Dawson of Scotland lowered her own national record in the women's 50m backstroke tonight. Archive photo via “Rafael/Domeyko Photography”

Irish swimmer Danielle Hill was one of the top young performers on the day, racing to a swift mark of 28.76 in the women’s 50m backstroke. Although the Larne swimmer wound up with the silver, her time today overtook her own previous National Record of 29.15 she’s held since March of 2015.

Taking the gold in the sprint back was Scottish star Kathleen Dawson.  The 19-year-old University of Stirling swimmer scored a new National Record in tonight’s race, touching in 28.16 to overtake her own pervious time of 28.20 from last summer. Dawson already owns the 100m and 200m backstroke Scottish National Records as well. Her time tonight now ranks her as the 4th-fastest swimmer in the world thus far this season.

Stirling teammate Duncan Scott made his meet debut in the men’s 200m butterfly, taking the win in 1:59.52 to represent the only sub-2-minute swimmer on the night. Scott’s time was just over the 1:59.33 he produced last week while competing at the Euro Meet in Luxembourg.

Mona was sent to swimming when her parents saw her frog legs .No irish dancing till those are fixed tobesure!