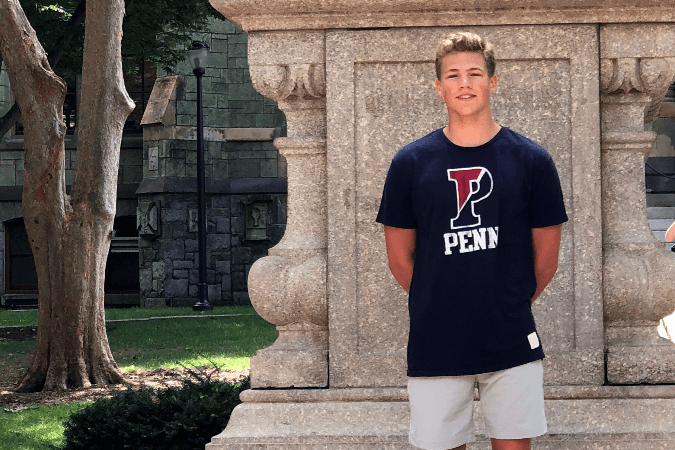 Mark McCrary of Pasadena, California has verbally committed to the application process at Penn. Current photo via Kevin Mann 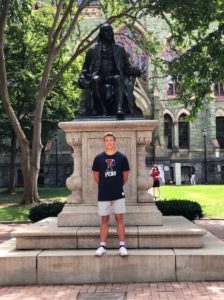 Loyola High School (Los Angeles, CA) senior Mark McCrary has verbally committed to the application process at the University of Pennsylvania*. He will join current sophomore and former Loyola Cub, Sean Lee, when he suits up for the Quakers in 2019.

“I chose Penn because of the outstanding academics and top tier swim team. Coach Schnur and the culture that he has created at Penn really appealed to me.”

McCrary’s best 100 back time would have scored in the B final at 2018 Ivy League Men’s Championship, while his 200 back would have made C final. He is still out of scoring range in the 200 IM.