Chloe McCardel in Florida Preparing for the big swim 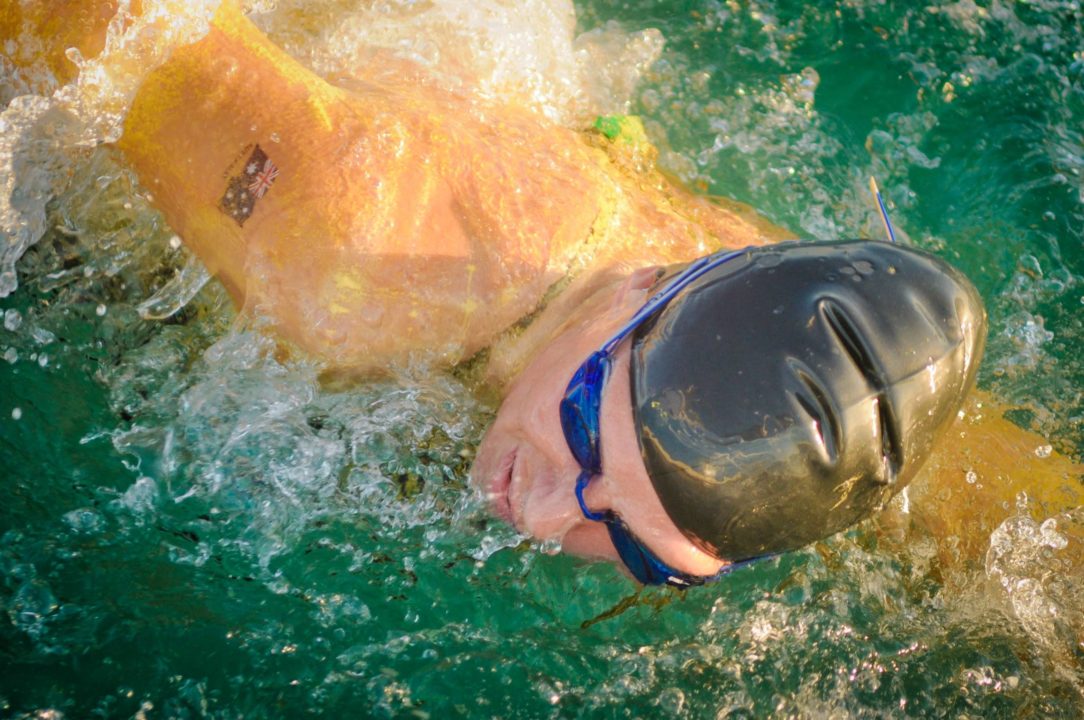 Chloe McCardel is preparing to swim from Cuba to the United States - unassisted by a shark cage or protective swimwear.

Australian news agencies report Chloe McCardel has touched down in Florida to acclimatize for her scheduled Cuba to the United States swim. If successful McCardel will be the first person to complete this swim unassisted – Australian Susie Maroney completed the swim in 1997 with the assistance of a shark cage.

Similar to the legendary Diana Nyad, who attempted this swim 4 times, McCardel and her team will be waiting for just the right window of opportunity. Optimal weather conditions and tides are  of primary concern.

McCardel has swam the English Channel six times and is experienced in the extraordinary demands of such a long swim. Earlier this month McCardel told SwimSwam.com that she can’t predict how long the swim will take due to the currents in the Gulf of Mexico, but she has been able to sustain 4 km/hour for over 20 hours in the English Channel.  The planned distance of this swim is 170 kilometers. To put that in perspective: Seventeen 10,000 meter workouts – continuously!

McCardel will be supported by a team of 25 – “We’ve been dealing with 100 people to find the best 25 to work as a team.”  She rates the selection of the support staff as important as her swim training.

McCardel’s swim is not only a historic challenge, she is raising money for cancer. To help Chloe in her fundraising you can visit her website.  You can also follow Chloe’s swim on her FaceBook fan page.