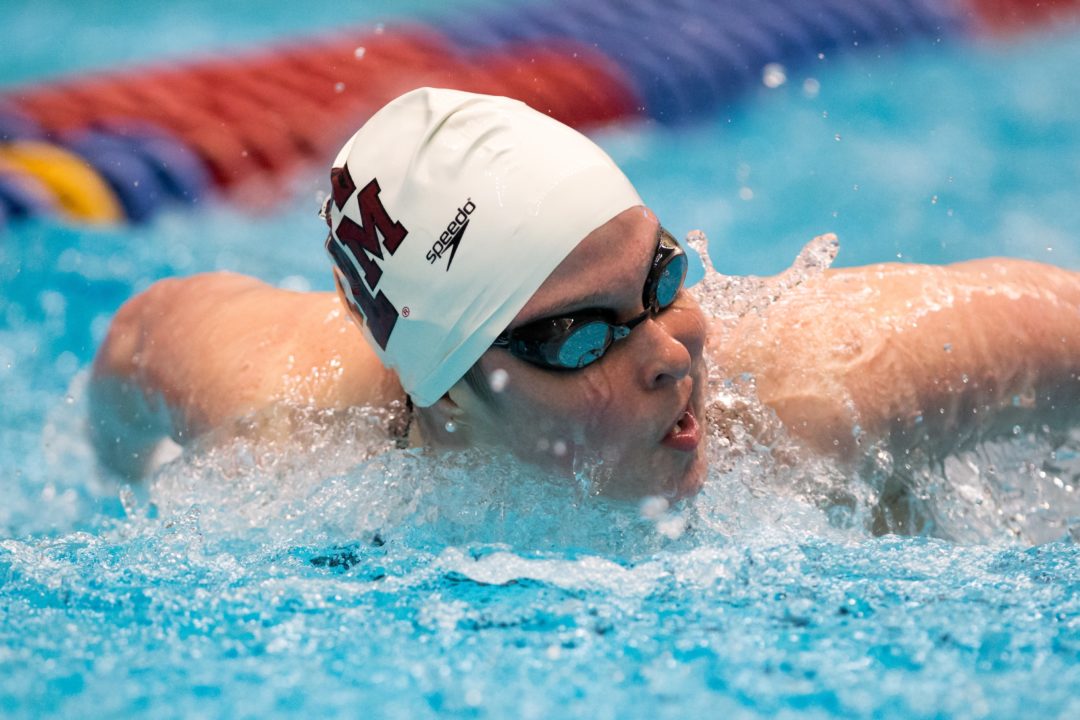 We saw #3, #2, and #1 all-time performance =s in 3 different individual events on Day 6, plus we ask the question: What is USA doing in the mixed medley?

2012 U.S. Olympian Cammile Adams, who won the 200 fly at the American Olympic Trials and finished 5th at the Olympics in the same event, is spending the summer training with SwimMAC Carolina.

SwimMAC, led by the great David Marsh, is home to one of the biggest post-grad groups in the country; for the 2012-2013 season, they have four swimmers on the U.S. Junior National Team and eight on the U.S. Senior National Team. That includes five U.S. Olympians, plus Marsh as an Olympic coach, which makes this one of the most successful groups in the country, and now they’ve added Adams, for this summer at least.

“It’s has been part of my plan all year,” Adams said. “It is a great opportunity to train with different people. (Texas A&M head coach) Steve (Bultman) is so supportive and having another set of eyes (David Marsh) on my training has been a lot of fun. Just enjoying beautiful Charlotte until World Champ Trials then I’ll be back in Aggieland to finish my senior year.”

And so Adams is afforded the luxury of hopping from Bultman, one member of the Olympic coaching staff, to Marsh, another member of that Olympic staff, for a summer of training. Bultman has already made at least one visit out to Charlotte to collaborate with Marsh on Adams’ training. This seems to be absolutely a collaborative effort between two of the country’s top coaches.

Auburn breaststroker Micah Lawrence did the same thing last year (though it was a full year at SwimMAC, not just a summer) with great success as she made the Olympic Team, and is back this summer; Tim Phillips from Ohio State did the same, though his summer didn’t end under the rings.

An interesting side note – Marsh coached our Mel Stewart for 7 weeks in 1990 leading up to his first American Record. Mel says that Marsh made three crucial changes to his stroke, and 6 months later he broke his first World Record. This is interesting because Mel too was a 200 butterflier, and a side breather just like Adams, so Marsh’s insights could be invaluable.

Adams has an opportunity to make the World Championship team both in the 200 fly, where with no swims yet this year from Kathleen Hersey Adams will be a heavy favorite, but could also contend for a spot in the 400 IM, where she was third at last year’s Trials.

Adams swam one race at the Charlotte Grand Prix, her first with the SwimMAC cap on, where she was a 2:17.49 in the 200 meter IM.

It seems thus far that SwimMAC has benefited as much from her presence as she has from being there – she has spent time working with some of the SwimMAC younger age groups. Among the new things that Adams is trying includes an open water practice.