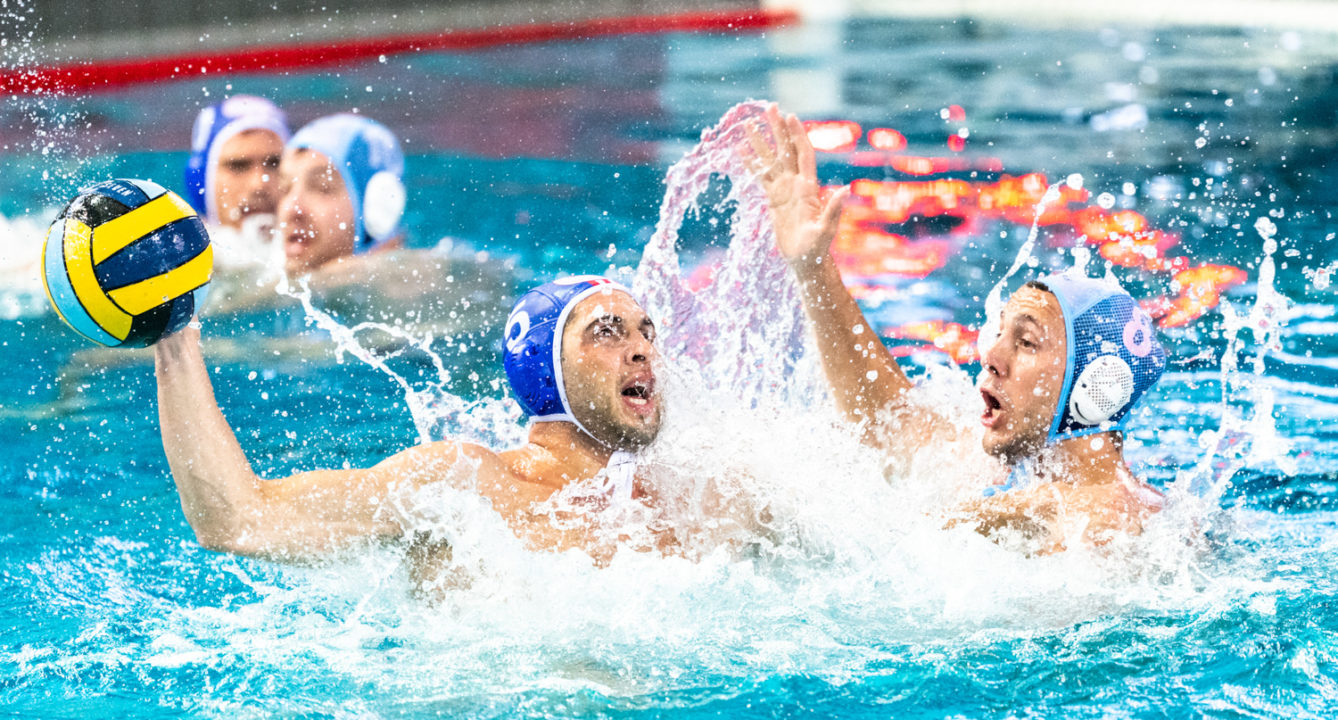 The draw for the group phase of the Champions League will take place on Monday in Rome. Archive photo via G.Scala/Deepbluemedia/Insidefoto

Hannover came back from 3-6 down to beat Dinamo Tbilisi 7-6 in the decisive match and joined the Final Eight field as the last one on board.

The draw for the group phase of the Champions League will take place on Monday in Rome from 12.00hrs. LEN will provide free live streaming on the event.

The ten wild-card holder teams shall be drawn in two groups of six, the two qualifiers will join them for the start of the main round, scheduled for mid- December.

According to the plans, after the qualification tournaments in November, the group phase shall be held in three stages in bubbles. The proposed venues for the first ‘bubble events’ are Budapest (HUN) and Rome (Ostia, ITA).