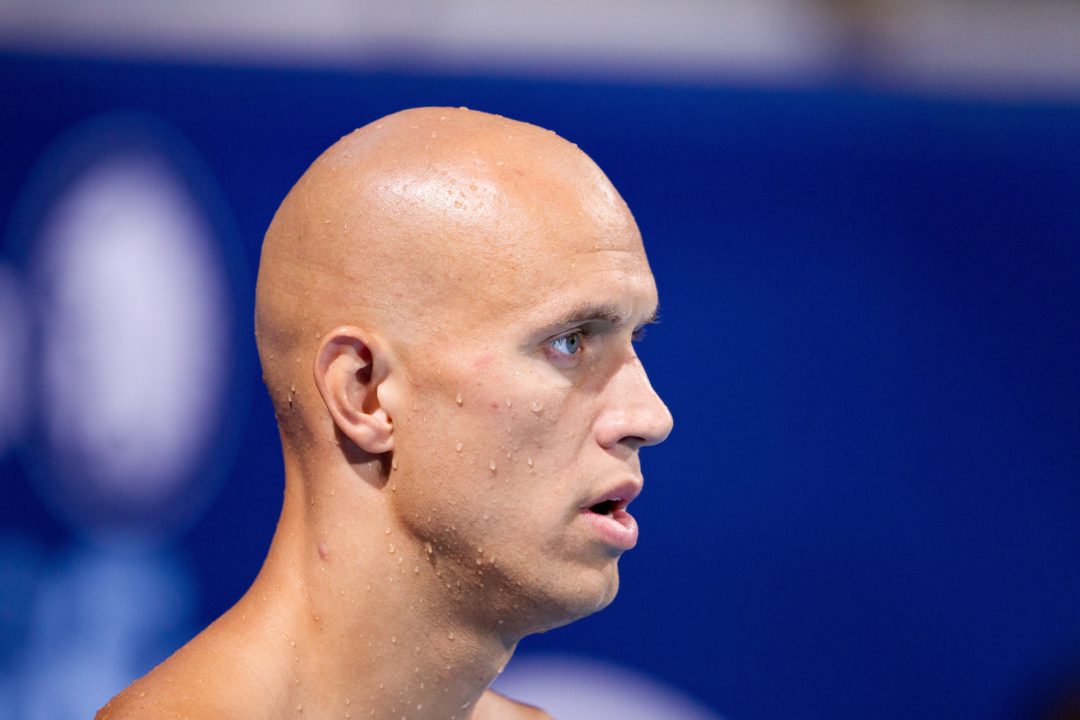 Brent Hayden grew up in Mission, British Columbia.  His swimming career began with the Mission Marlins summer swim club.  Competing every weekend of the summer with the Marlins taught Brent how to race.  He learned how to beat the guy next to him and how to get his hand on the wall first.

At 16, Hayden joined the Chilliwack Spartans under Vince Mikuska and then in 2001, moved to the UBC Dolphins under Coach Tom Johnson, where he would spend the rest of his career.

Hayden’s first appearance Canadian National team was at the 2002 Commonwealth Games in Manchester, where he helped Canada take the bronze medal in the 4x100m Medley Relay.

In 2004, Brent Hayden qualified for his first Olympic team.  However, Athens was more than just a disappointment.  His 4x200m relay, which had a strong shot at a medal, finished in fourth.  After the competition, he was beaten and arrested by Greek riot police who mistook him for a protestor.

Hayden recovered fully and by the 2007 World Championships he was back in full form.  Hayden tied Italian Filippo Magnini for the win in the 100m Freestyle.

Hayden entered the 2008 Olympics as the reigning World Champion in the 100m Freestyle, though he would again be disappointed.  Hayden misjudged the effort required to make the final and underswam the semi, resulting in him missing the final in his best event.

At the 2009 World Championships in Rome, Hayden was the only swimmer to wear a LZR in the 100m Free final.  Unlike many other Canadian swimmers, Hayden decided to respect his sponsorship from Speedo.  He finished out of the medals in fourth place, but broke his own Canadian record and posted the fastest time he would swim in his career: 47.27.

In 2011, Brent Hayden took home another World Championship medal in the 100m Freestyle, this time a silver to Australian James Magnussen.

I had the pleasure of training with Brent, swimming on relays with him and rooming with him at training camp.  The only way I can describe him is like a big kid.  He loves to race and even more, he loves to play in the water.  I remember getting in the water for a gruelling workout and seeing Brent paddling up and down a lane on a foam raft, using a pool noodle as a makeshift paddle.

I wish Brent the best in retirement.  Suddenly he’ll have more time for the other things in life he truly loves; photography, his car and his family.  In only a few days, Brent will marry his fiancée Nadina, a former swimmer herself.  But just like all of those who have spent countless hours staring at a black line through chlorinated water, Brent will always remain a teammate, a leader and most importantly, a swimmer.

Good luck Brent, in all the challenges life outside the pool may bring.

Sad to see him go, he was always enjoyable to watch!

He was a great racer. Always swam for the win, never for the time. Sport at its purest.