Brits Take 27 to Worlds; No Tancock Title Defense in 50 Back 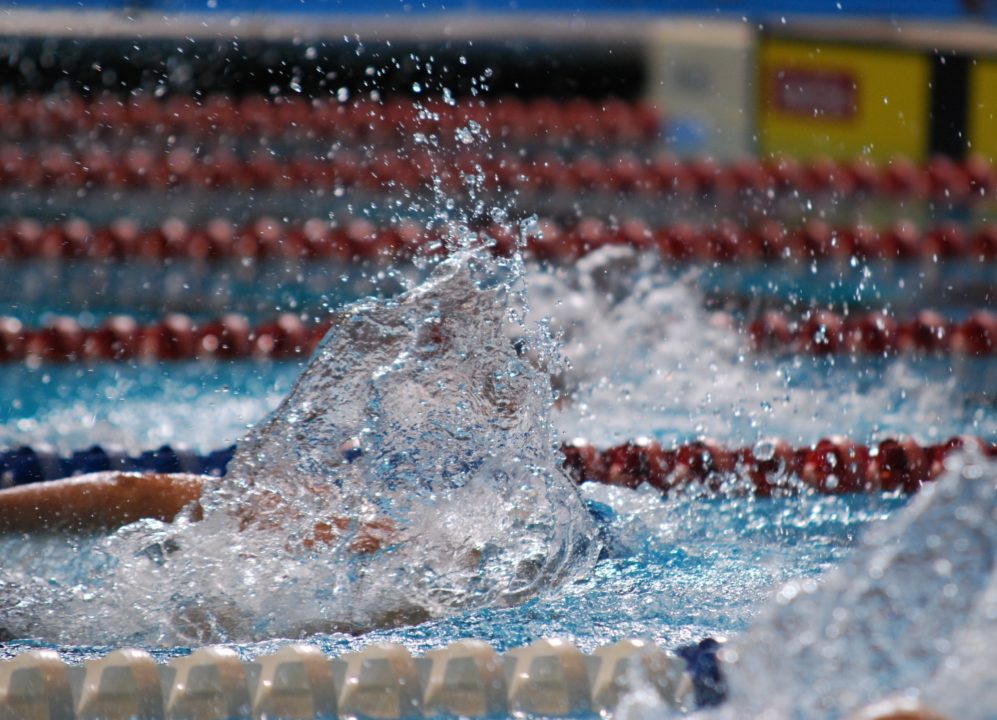 The Brits have taken a conservative approach to relays, and sent three fewer than their max to Worlds. (Stock Photo: Janna Schulze/SwimSwam.com)

Sarah Sjostrom has targeted the Canet stop of the Mare Nostrum Series in June in Canet, France as the date of her return to competition.

Two out of the three 50-meter stroke champions from the 2011 World Championships have now failed to qualify for Barcelona title defenses in 2013. First it was the Brazilian breaststroker, and now it is Liam Tancock of the UK, as he was not on their roster of 27 announced athletes for the meet.

Ultimately, even with a limited roster size of 30 for the Brits due to funding restrictions, there was no big conflict, as the team settled under that number. Those taken include Michael Jamieson, who is currently the world-leader in the 200 breaststroke, and Jazmin Carlin, who emerged from a two-year slumber to take the world’s lead in the 800 free as well.

“I was surprised by my swims at the nationals after a couple of ropey months leading into Sheffield,” said Jamieson. “But those performances have given me renewed confidence for the World Championships.

“It’s a very different approach for Britain’s swimmers this year with the trials coming so close to the World Championships but overall I’m pleased with the progress made.

“I now have a training camp where I’ll work on my final preparations and I’m looking forward to challenging for a sub 2:07.00 time in Barcelona.”

The biggest shock might be the lack of an obvious foursome for a men’s 400 free relay. With young British sprinters Adam Brown and Benjamin Proud swimming very well, the Brits didn’t take the 4th-place finisher in the 100 free James Disney-May, so that will be no free relay unless they use someone else in that 4th position.

The women are in the same boat, as only the winner from the 100 free final (Fran Halsall) is on the roster, while Jessica Lloyd Rebecca Turner, Grace Vertigans, and Emma Wilkins are not.

Even in the women’s 800 free relay, where the Brits were 5th at the Olympics last year, only event winner Eleanor Faulkner is on the roster. They could likely still cobble together a good 800 between Faulkner, Carlin, Hannah Miley, and another 4th option, but Turner’s inclusion on the roster could have filled out two very good relays.

And finally, Michael Rock from Liverpool has been accepted on the strength of a 51.9 in the 100 fly; odds are he can have a bonus swim in the 200 fly, despite swimming only prelims and scratching his way out of semi-finals. British Swimming has opted against taking veteran Joe Roebuck, who missed the qualifying standard by .01 seconds – a standard faster than the one set by FINA – in his only event at this meet.

One relay that should swim, and quite well, would be the men’s 400 medley relay. With Chris Walker-Hebborn taking over the mantle as the team’s primary backstroker, Jamieson and Rock swimming so well, and with Brown coming back to a peak now working with Brett Hawke at Auburn again, that’s a relay with top-5 potential. With another few years of maturation, perhaps a medal for Rio is in sight.

The chances are that British Swimming are waiting for all these people to slug it out in an appeals process. I bet they already know which 3 they are taking (as long as they appeal, I guess), and then will rest their decision on that process.

If only they had left the numbers (max team size) at the original 36. Tut. Tut.

the only 50 meter WC who will go is Cielo in the end..

Can´t believe Tancock is out.. Felipe had a surgery… but what happened to Liam?

…he will probably end up going…

I cannot believe they did not take Joe Roebuck….way to discourage anyone…

All that effort, just to be kicked in the teeth! It shows that the Brits have it wrong AGAIN!!!