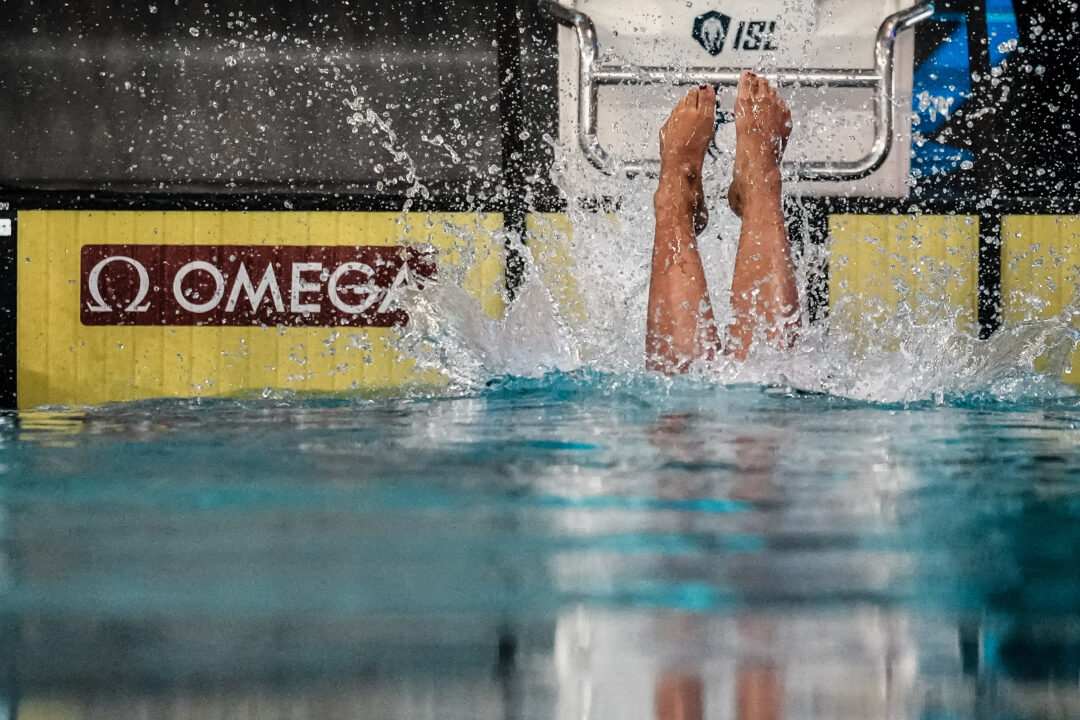 Based on earlier reports it appeared all but inevitable, however, FINA made the official announcement today that the 2022 World Championships are indeed postponed to 2023.

As we reported, instead of this upcoming May, the 19th FINA World Aquatics Championships will be held from July 14-30, 2023 in Fukuoka, Japan. The meet was initially scheduled for 2021, but was postponed to May 2022 when the Olympics were moved to 2021. As such, is now being moved for a second time.

The delay draws questions as to what the international swimming event schedule will look like with the big elite competitions facing an ever-tightening timeframe on the journey to Paris 2024.

Some federations have released statements in reaction to the World Championships delay, including British Swimming and the Royal Dutch Swimming Federation (KNZB).

As for the former, British Swimming CEO Jack Buckner said today, “We respect and support the decision to reschedule the World Championships in Fukuoka in light of the ongoing COVID-19 situation and the continuing impacts and complications it brings to major international events.

“While major spectacles such as a World Aquatics Championships brings our brilliant sports to the fore and provides a priceless platform on which our athletes can shine, the health and wellbeing of everyone involved in and outside of our sports remains of paramount importance.

“At British Swimming, our athletes, coaches and staff have shown time and again over the past two years that they can be versatile and adaptable in difficult circumstances, and this is another moment where I am sure those qualities will come to the fore.

“The 2022 aquatics calendar remains a busy and exciting one, with Commonwealth Games, European Championships and Para Swimming World Championships all still on the horizon for our senior athletes, as well as big junior competition opportunities.”

As for the KNZB, soon-to-be-departing technical director, André Cats stated, “Due to many rumors and informal messages, we had already taken into account for a while that the Fukuoka World Championships would go to 2023.

Swimming Canada also chimed in, alluding to on-the-horizon scheduling changes. High-performance director and national coach John Atkinson said, “plans will be amended & then communicated. Further details are required re: the 2024 Olympic Qualification process for both Pool/OW so we know what we need to plan for.”

Now this is confirmed the @SwimmingCanada plans will be amended & then communicated. Further details are required re the 2024 Olympic Qualification process for both Pool/OW so we know what we need to plan for @TeamCanada @ownthepodium @CAN_SwimCoaches

We have reached out to Swimming Australia and a sampling of elite swimmers for their reactions as well.