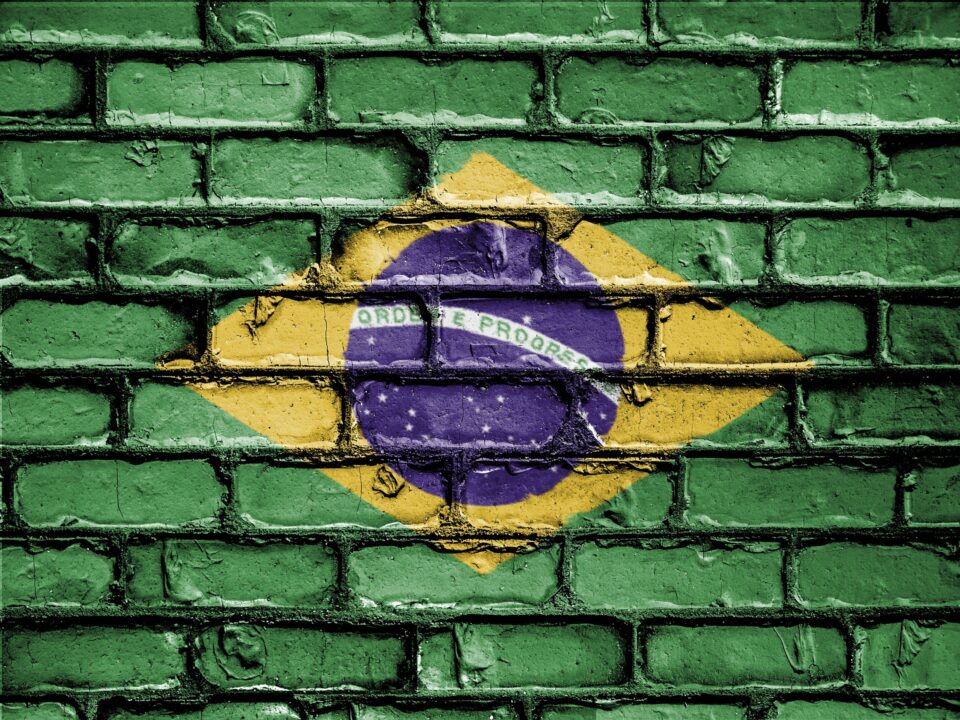 The meet was canceled on Thursday after 97 of the 540 participants were reported to have symptoms that included fever, vomiting and nausea.

The 2022 Brazilian Winter Junior Championships were abruptly canceled midway through the competition last week after a large number of athletes turned up ill.

Also known as the Tancredo Neves Trophy, the meet was taking place in Salvador, Bahia, located in the northeast of Brazil, and was set to enter its third day of racing last Thursday when the Brazilian Confederation of Aquatic Sports (CBDA) met with team coaches and decided to cancel the meet after an unusually high number of swimmers got sick.

On Thursday, 97 of the 540 swimmers participating in the meet were reported to have symptoms that included fever, vomiting and nausea, according to Best Swimming‘s Alex Pussieldi, with some of them being hospitalized.

According to Pussieldi, the pool was cleaned on June 21 and before the start of the competition, the company in charge of cleaning the facility issued a report citing no problems with water quality.

Following the cancelation, a local safety department investigated the water at the Salvador Aquatic Arena and deemed that it was “suitable for bathing purposes” (via translation).

You can read the full inspection report here.

The Health Surveillance of Salvador was also reported to be investigating other avenues of what the cause of the illness might have been, including the food being sold at the pool.

The meet was scheduled to run from July 5-9.

Local numbers show a recent spike in COVID-19 cases in Bahia, including 488 new cases on Monday and over 19,000 active cases.

Are they sure it isn’t cryptosporidium?

Actually not sus
Very high chance of being norovirus, there was a recent outbreak of it at the city

Eww, that’s a tough one.