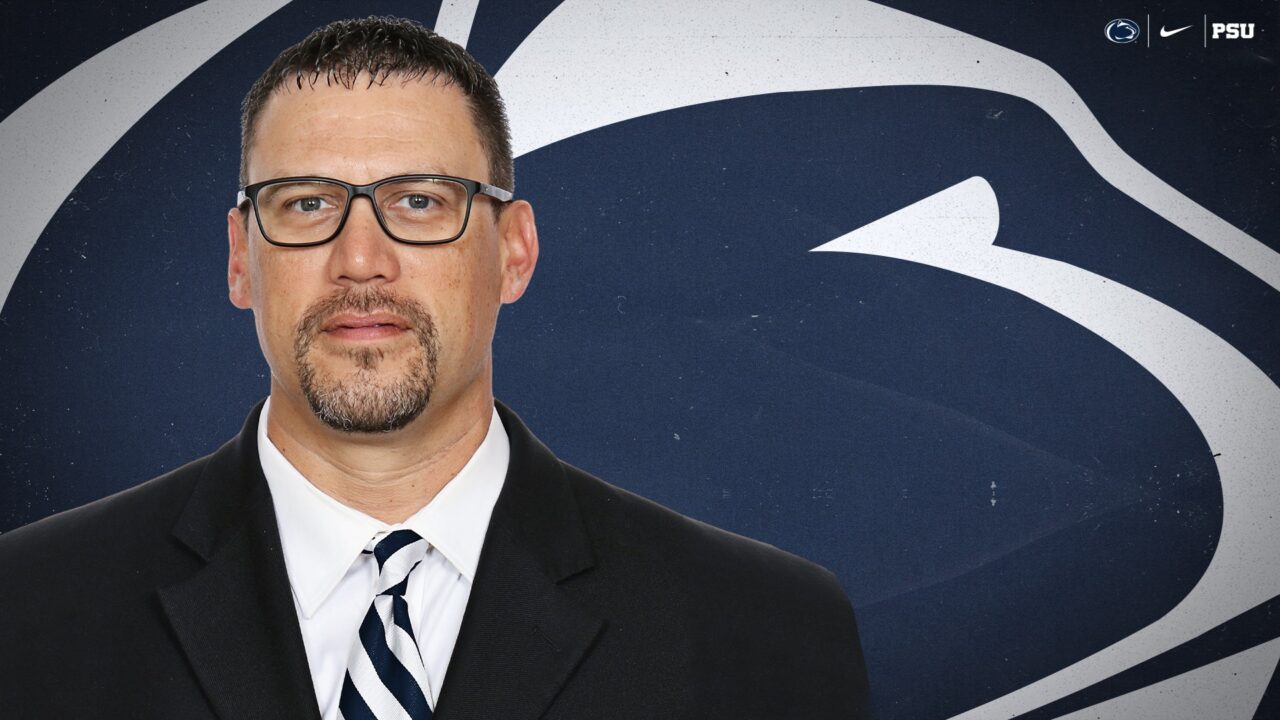 Dan Carrington has spent the last 6 seasons at Florida State. He will now get a promotion to associate head coach at Penn State. Archive photo via Penn State Athletics

Penn State University has begun rebuilding its swimming & diving coaching staff after the departure of two associate head coaches for non-collegiate jobs this offseason. On Tuesday, the Nittany Lions announced the hiring of Dan Carrington as the program’s new associate head coach.

Carrington spent the last 6 seasons as an assistant coach at Florida State. The Seminoles have also lost two assistant coaches this offseason. Besides Carrington, assistant Emma Svensson left coaching. One of those positions has been filled with the hiring of Athena Miller as an associate head coach.

At Florida State, Carrington was a recruiting coordinator and primarily worked with the distance group. The Seminole women scored a total of 9 points across the 200, 500, and 1650 freestyles at last year’s ACC Championship meet, which was their lowest-scoring discipline, en route to an 8th-place team finish. The men’s group did a little better, scoring 22 points in the 200 free, 28 points in the 500 free, and 48 points in the 1650 free at the ACC Championships. That 1650 free was the team’s highest-scoring individual event at the meet as part of a 6th-place team finish.

In addition, Carrington served as the site director and coach at the Durham YMCA and was an assistant and age group coach for Delaware Community Schools and Yorktown High School.

Carrington earned his Bachelor of Science Degree from Ball State in 2002. In addition to his coaching experience, he served as an Associate at Biogen Idec from 2013-2014 and was a QC Chemist for Eisai from 2011-2013.

In 2011, Carrington earned the ASCA Award of Excellence, which is an honor that recognizes those coaches who coach a swimmer to a top-eight finish at one or several USA national championships.

Carrington and his wife, Kim, have two daughters, Grace and Liana.

The Penn State men finished 8th out of 8 teams at last year’s Big Ten Championship meet, 11 points behind 7th-place Minnesota. That was the 8th-straight season in which the men’s team finished 7th-or-lower (though this was the first year where the conference was reduced to 8 teams). The Penn State women, meanwhile, finished 10th out of 12 teams after placing 10th of 13 in 2021 and 8th of 13 in 2020.

Univ of Florida must love the dissarray that FSU seems to always be in. Its puts absolutely no pressure on them from an in state recruiting perspective. Something needs to change.

No assistant that has left a program will speak poorly of another coach or institution. Maybe former swimmers should be sought out for a peek behind the curtain, or under the rug, at FSU. 🍿

PSU has been talking about building a new 50 meter facility for over ten years, but still nothing. I think they’re the only or one of the only Big 12 programs without one. Really too bad

Penn state’s recruiting has been sub-par for some time. Hopefully this gives them a boost

Nothing against Dan, but I’m not very optimistic about the future of this program.

Dan’s a class act and one of the god guys in college swimming. PSU is definitely on my kid’s list if he is good enough for D1. Dan can coach anyone to their fullest potential.