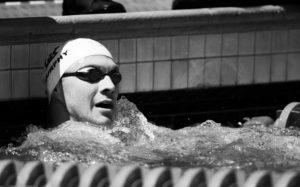 Ryan Murphy and Jacob Pebley are virtual locks for the top two spots in the men’s 200 back at the upcoming U.S. National Championships in Irvine. 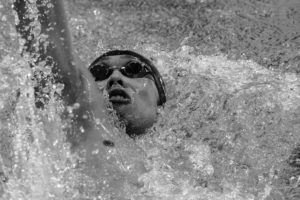 Kosuke Hagino will hit the water in the men’s 200 back prelims on day 5 in Taipei. 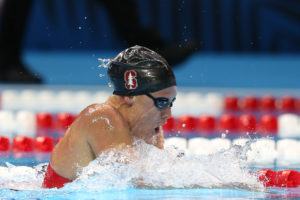 US Releases WUGs Roster; Only 2 Swimmers To Double With Worlds

USA Swimming has announced its 44-swimmer squad for the 2017 World University Games, with only two of the eligible pool swimming World Champs team members electing to take part in both meets. 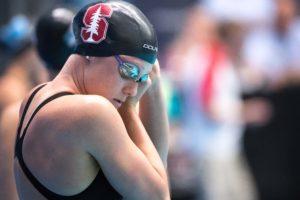 Despite a controversial DQ in the 400 IM that kept her off the World Champs team, Ella Eastin will lead the World University Games team in the 200 IM and 200 fly. 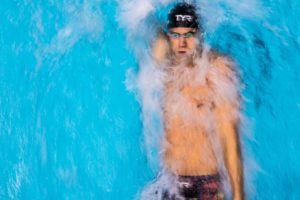 Matt Grevers was victorious in the men’s 100 backstroke.

Robert Owen was born and raised in Bridgewater, Massachusetts.  Growing up he swam for Crimson Aquatics, and competed at the 2012 Olympic Trials in the 200 backstroke and 400 IM.  In 2013 he won highpoint at the first ever NCSA long course junior nationals.  He is also a two time Scholastic All-American

Robert Owen committed to Virginia Tech in the fall of 2012, and has made an impact on the team from the moment he set foot on campus.

At the 2014 ACC championships, Owen set the school record in the 400IM in a time of 3:45.24, and would finish 6th in the event overall.  He also placed in the top 8 in the 200 backstroke finishing 8th, shortly after competing in the mile that afternoon.  Owen was also selected to compete in the 2014 NCAA championships, where he swam both the 200 backstroke and 400 IM.

He was honored at the 2015 Gobbler Awards as the “breakout performer of the year” for the swim team.

Robert Owen is majoring in mechanical engineering and is an avid fan of Boston sports.