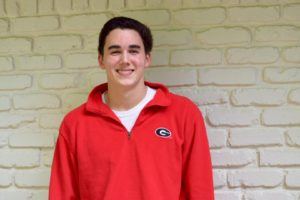 Dynamo’s Ian Grum has verbally committed to swim for the University of Georgia in 2019-20. 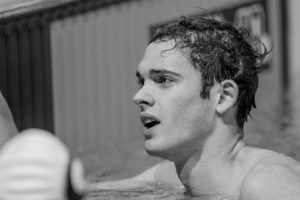 After missing meets for the first half of the season due to a collar bone injury, Gunnar Bentz returned to competition on Saturday for the Georgia Bulldogs. 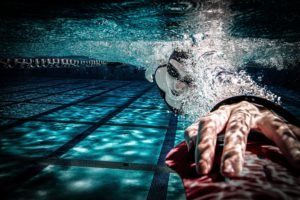 The third and final prelims session of the 2017 UGA Invite wrapped up this morning with the Cal Bears continuing to look dominant. 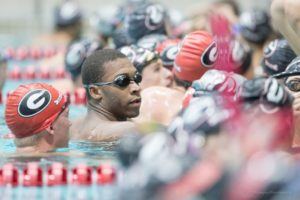 Murphy swept the butterflies, leading a 1-2 finish with teammate Mick Litherland both times. 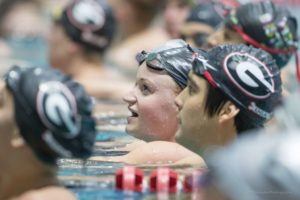 Mick Litherland
Mick Litherland is a butterfly specialist from Alpharetta, Ga., but he was born in Japan and has U.S., Japan and New Zealand citizenship. Litherland, along with his two brothers, Mick and Jay, are freshmen on the University of Georgia Swimming and Diving team. Although his best race is the 200 butterfly, he is also talented in the backstroke and freestyle events. Born Aug. 29, 1995 to Andrew, a chef from New Zealand, and Chizuko, who is Japanese, Litherland and his triplet brothers moved to the U.S. at a young age. Litherland was recruited primarily for his immediate impact in the 200 butterfly – as a freshman he’s already the no. 10 fastest 200 butterfly swimmer in Georgia history. The brothers are the first set of triplets to every swim on scholarship at the University of Georgia, and since the brothers have triple citizenship we could see them at the 2016 Olympics all representing different countries.

After failing to qualify for New Zealand earlier in the year, Litherland was able to compete at the U.S. Trials. He qualified for the semi final in the 200 meter butterfly finishing 15th. Litherland also swam 400 meter freestyle where he finished 27th and was disqualified in the 100 meter butterfly.