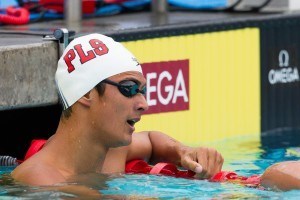 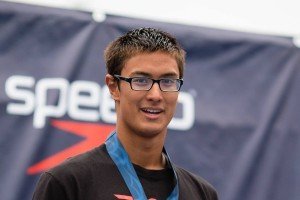 Maxime Rooney leads the way in the 200 free and 100 fly with exciting preliminary swims. San Ramon Valley is poised to take both titles tomorrow. 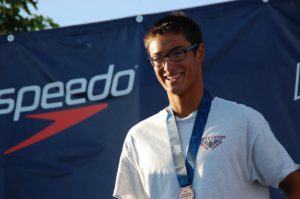 The East Bay Athletic League is one of California’s most storied high school swim leagues. Over the years the EBAL has produced NCAA Division 1 standouts as well as World-Junior-Record-Holder Maxime Rooney. 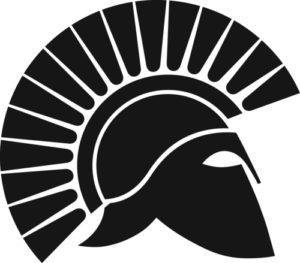 The Spartan boys of De La Salle squeaked out a one-point victory over California High, while the Carondelet girls scored a commanding 30-point win over Cal High in this weekend’s dual meet. 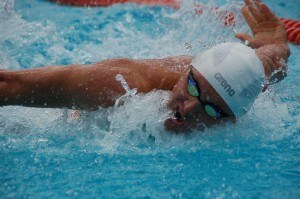 Alex Valente of Dos Pueblos High School has a legitimate shot at Joseph Schooling’s national high school record in the 100 fly at the inaugural California state swimming and diving meet.

Not only was Murphy a Scholastic All-American, but was also named her school’s Scholar-Athlete of the Year. She was the California NCS Champion in the 50 Free, 100 fly, and a s a member of her school’s 200 free relay and 400 free relay.