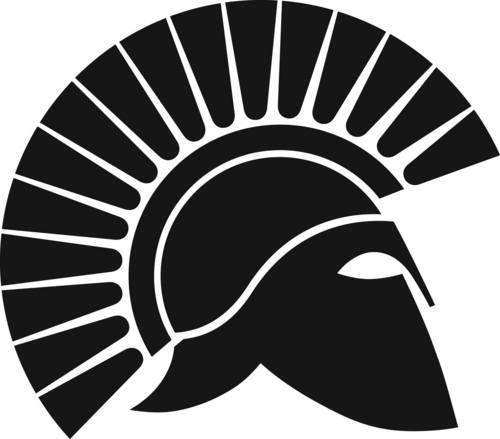 The Spartan boys of De La Salle squeaked out a one-point victory over California High, while the Carondelet girls scored a commanding 30-point win over Cal High in this weekend's dual meet. Current photo via DLSHS Athletics Twitter

With California’s section championships less than two weeks away, the Golden State’s high schools are wrapping up the regular season with a series of high-level dual meets. This weekend, the California High Girls took on Carondelet High School, while the Cal High boys swam a nail-bitingly-close dual against De La Salle High School.

The Carondelet girls emerged victorious with a 30 point win over Cal High (104-84), while the De La Salle boys eked a one-point victory over Cal High (93-92), solidified by a huge win in the final relay.

The Carondelet girls swept all three relays. In the 200 medley, Samantha Coloma, Delaney Sprague, Sarah Hamilton and Allison Carr teamed up for a five-and-a-half second victory over Cal, swimming the event in 1:50.38 to Cal’s 1:55.91. The 200 free relay of Carr, Kelsey Witkay, Malorie Han, and Madelyn Murphy emerged victorious with 1:40.30 to Cal’s 1:41.98. The Carondelet 400 free relay (Witkay, Coloma, Han, and Murphy) came out with the closest victory, finishing under a second ahead of Cal with 3:37.19 to their 3:38.03.

Daniella Hawkins scored a pair of individual victories for California High, winning the 200 free by a huge margin with 1:52.52. She also took the 500 free by an incredible 35 seconds with 4:55.18.

Laura Lampron took the Condors’ other individual swimming victory with 2:10.15 in the 200 IM, four seconds ahead of second-place Witkay. California High diver Dana Kudelka won the 1 meter event with 221.78 points.

The De La Salle boys scored a pair of relay victories in the 200 free relay and 400 medley relay. In the 200 free relay, Jake Simpson, Robert Driscoll, Daniel O’Connell, and Forrest White finished a second ahead of Cal High with 1:30.51. Their free relay of Simpson, Ryan Iannaccone, O’Connell, and White won the 400 free by a huge margin, swimming the final, meet-determining event in 3:14.93 to Cal’s 3:20.01 to solidify their overall one-point victory.

Iannaccone took an individual victory as well, winning the 100 back in 55.45.

California High’s sole relay victory came by the slimmest of margins, when Henry Sun, Vincent Huang, Farel Harimawan, and David Webster outtouched De La Salle by a hundredth of a second to win the event 1:42.22 to 1:43.23.