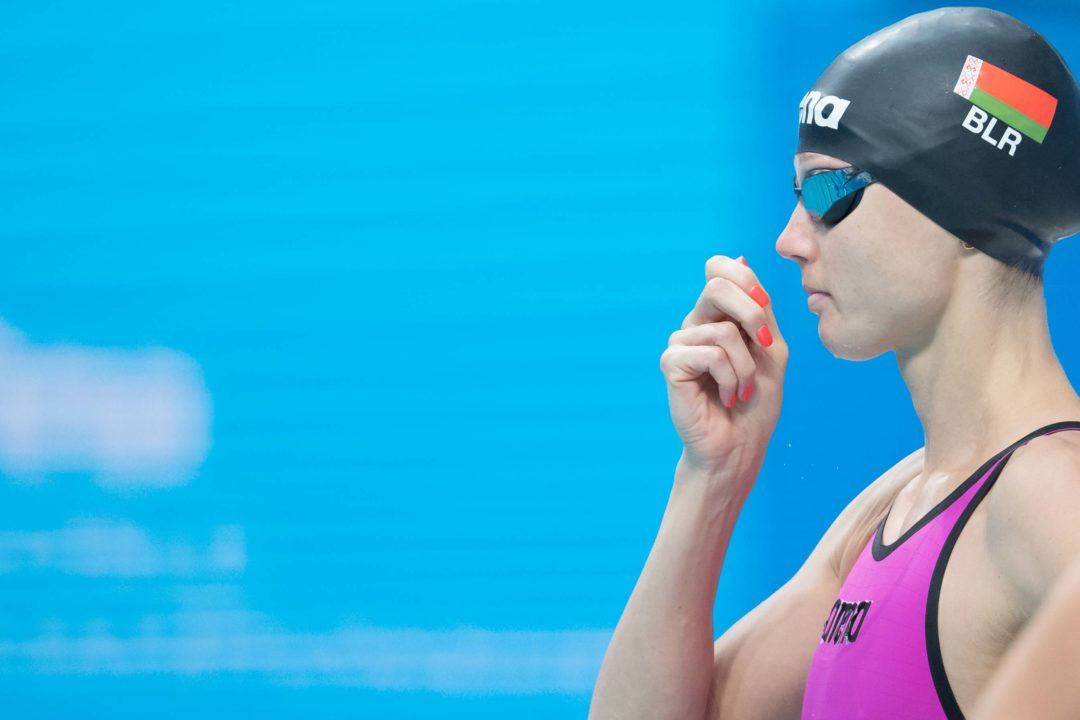 BSSF sent the letter after months of protests across the country of Belarus following the election of re-election of President Alexander Lukashenko in August.  According to multiple reports, Lukashenko has been accused of election fraud, opposition members had either “been jailed or gone into exile”, and protesters of his victory were beaten by law enforcement.

Following protests throughout the month of August, over 250 Belarusian athletes wrote an open letter to the government demanding that they:

With the letter, the athletes also threatened to renounce their Belarusian national team status if their demands are not met. The Belarusian government has not offered any comment on the letter or the recent formation of the Free Association of Athletes of Belarus.

After the letter was formally sent, the athletes formed the Belarus Sport Solidarity Foundation (BSSF) to unify in their response to the violence.

Now, the athletes involved in the foundation are claiming that the NOCRB, headed by Belarusian President Alexander Lukashenko, has been “encouraging continuous violence and turning its blind eye to the ongoing multiple cases of discrimination and violence”.

In a response to the letter, the IOC held a virtual executive board meeting, releasing a statement saying that it, “has again expressed its serious concern with regard to the overall situation of the sporting community in Belarus.”

As a result of the meeting, the executive board has decided that it “will continue to monitor the situation of Belarusian athletes in advance of the Olympic Games Tokyo 2020 and the Olympic Winter Games Beijing 2022, and remains open to receiving any further information relating to athlete discrimination on the grounds of political views if these athletes are under the authority of the NOC”, the statement added.

Many athletes have left the country to live and train elsewhere due to the fact that high profile athletes were being arrested for voicing their opposition to the Belarusian government.

For that reason, Herasimenia is currently living in Lithuania, where she is organizing programs to help displaced athletes continue to train.