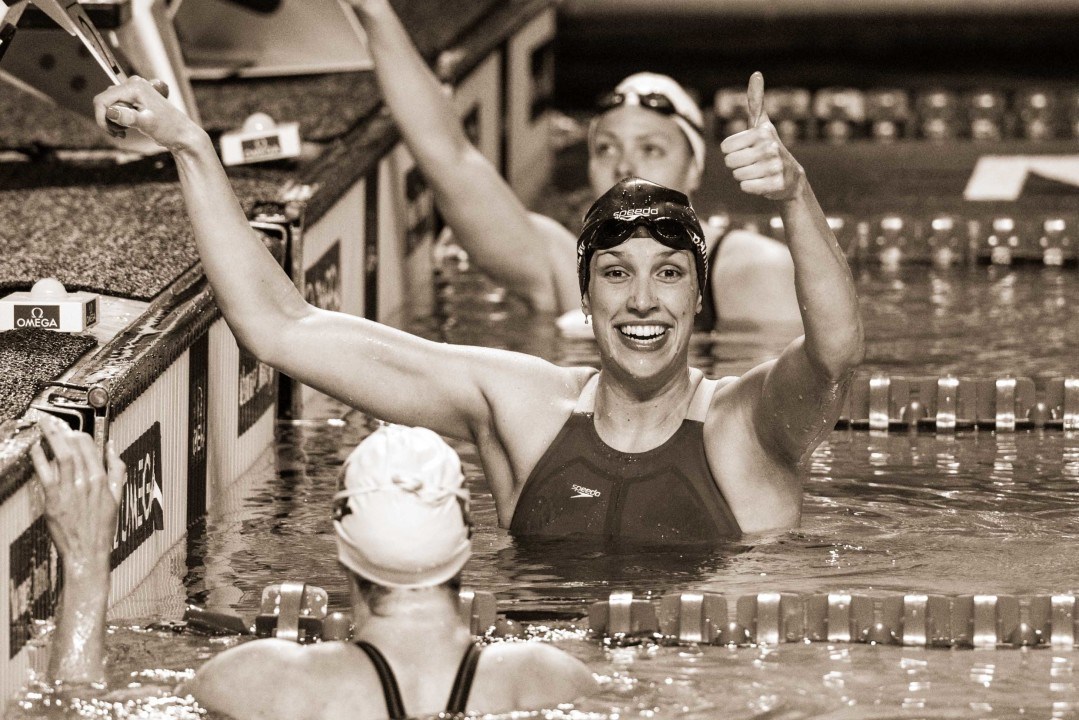 Tarasevich was named Male Swimmer of the Week after helping No. 7 Louisville to a 203-150 win over No. 23 Florida State. The junior posted two individual wins and was a part of two first-place and two second-place relay teams. Tarasevich swam the 200 back in an NCAA B-cut time of 1:45.01 and the 100 back in another B-cut time of 48.02.

Buergler earned Male Diver of the Week honors after posting two first-place finishes to help No. 21 Virginia defeat visiting Notre Dame 182.5-170.5. The senior won the 1-meter event with a score of 324.45 before posting a season-best score of 376.65 in the 3-meter event. Both scores were NCAA zone-qualifying marks.

Dawson earned Female Diver of the Week honors for the fourth time this season after helping No. 12 North Carolina defeat Navy 175-117. The sophomore finished first in the 1- and 3-meter events while also posting NCAA zone-qualifying marks on both boards. Dawson finished with a score of 321.80 in the 1-meter event and 354.15 in the 3-meter event.

Swimming news courtesy of the ACC.