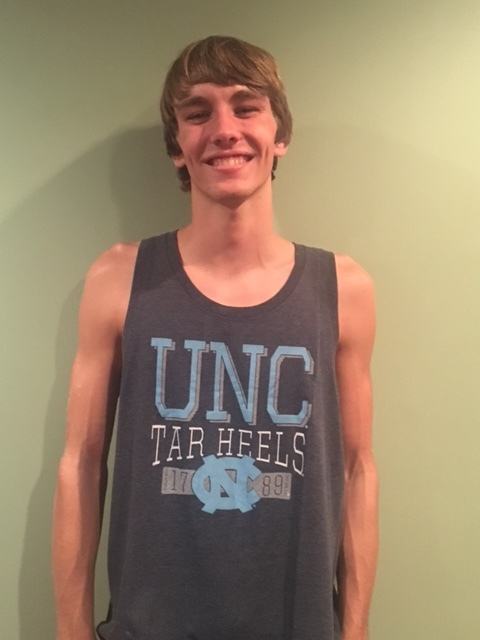 Christopher Thames of Metro Atlanta Aquatic Club has announced that he has verbally committed to swim at UNC Chapel Hill.

I am proud to officially announce my verbal commit to UNC at Chapel Hill. I chose UNC because of the coaching and the history of academic success at the school.

Swimming for Metro Atlanta Aquatic Club at 2016 U.S. Olympic Trials, Thames was one of the few to post a personal-best time, which he did in the 100m back. He also competed in the 200m back in Omaha.

Thames will join Alvin Jiang and Tyler Hill, who have also verbally committed to the Tar Heels for 2017-18.

Proud of you Chris, have a great senior year man