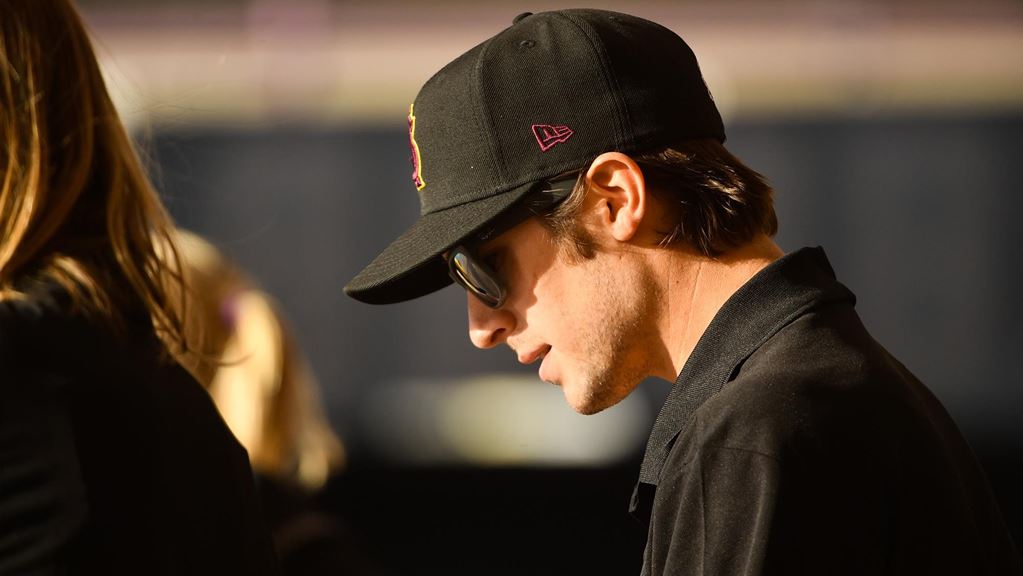 The Arizona State men’s and women’s swimming program has elevated Logan Hirka from volunteer assistant to a full-time assistant position. He fills the gap left by Derek Kesler when he left to become the associate head coach at Florida State.

Hirka served as a volunteer assistant in the 2018-2019 season, but in total has 4 years working with the program, moving from undergraduate student manager to volunteer assistant before his latest promotion. He has also coached with the Arizona State club team, Pitchfork Aquatics, in summers.

“Logan has been with us since the first day I got here, and he has been a student of the sport,” head coach Bob Bowman said. “He was at every practice of our Olympic prep group through our entire preparation for 2016, and he’s been at every collegiate practice observing, learning and studying the sport since I’ve been here.”

According to a press release by Arizona State, he also “assisted with statistics, various paperwork and aided coach Bowman with season plans and initiatives.” He graduated in May of 2018 with his Bachelor of Science in Neurobiology, Physiology and Behavior.

“As we’ve progressed, he was the volunteer assistant last season, so he got a lot of active coaching,” Bowman said. “He coached with us in the summer in the club program, so he knows our system in and out and he’s the perfect choice for this position.”

Hirka also served as an assistant coach for the powerhouse NCAP swim team in the Washington DC area, primarily with the team’s youngest swimmers. He swam competitively for one season at Denver from 2012-2013.

DAN THE MAN Kesler never got the credit he deserved. ASU was lucky to have him as long as they did.