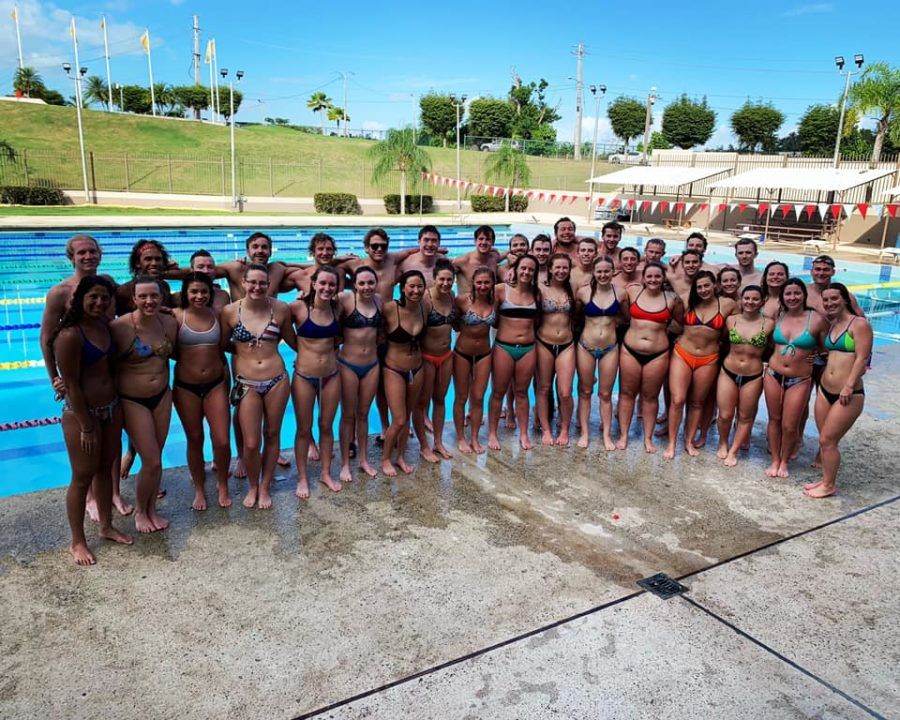 Division III Aracadia University in Glenside, Pennsylvania escaped the Philadelphia winter break from December 31st through January 7th for a...

Division III Aracadia University in Glenside, Pennsylvania escaped the Philadelphia winter break from December 31st through January 7th for a trip to Puerto Rico. Besides training and soaking up the sun on the Puerto Rico beaches, the team competed against both American and international teams at the 14th annual Copa Coqui.

Below, Arcadia senior Alyssa D’Esposito documented the trip. D’Esposito is the defending Middle Atlantic Conference runner-up in the mile, and she and the rest of the Knights will be back in action next week, against Immaculata University and Stevenson University. That closes out their regular season before the Middle Atlantic Conference Championship meet in York, Pennsylvania from February 14th-17th.