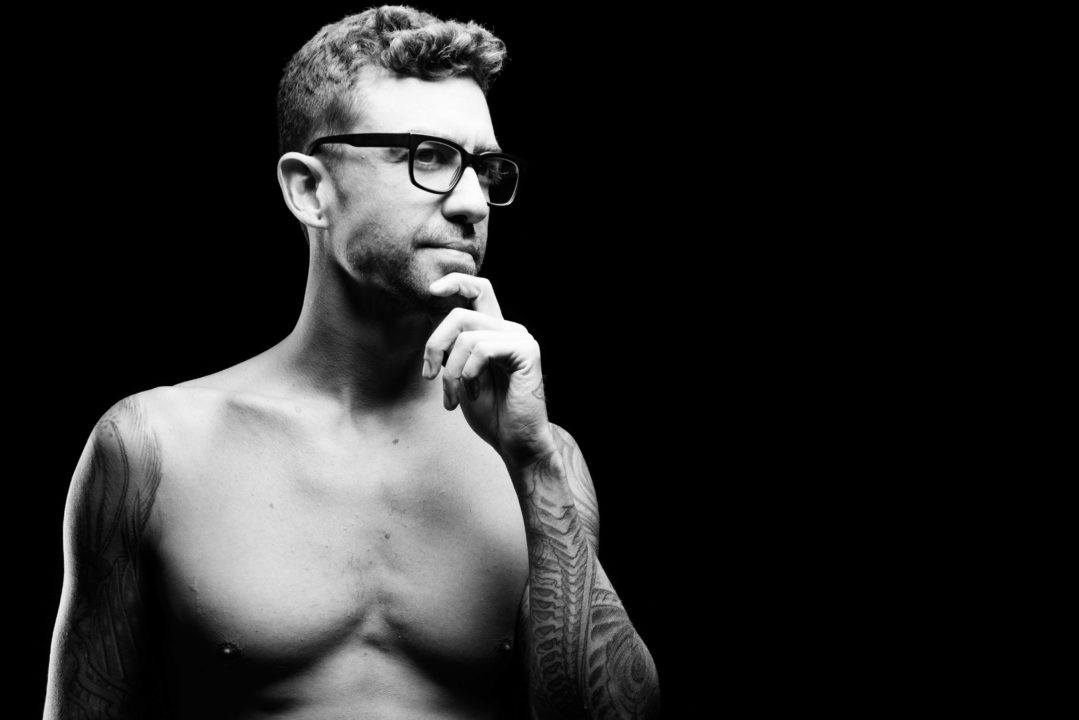 For the second straight year, Anthony Ervin will only swim the 50 freestyle at U.S. Nationals.

Last year, coming off an epic Olympic gold medal victory in the event in Rio (becoming the oldest swimmer to win an Olympic swimming event), Ervin only swam the 50 free at U.S. World Trials, placing 6th in a time of 22.09. He has elected to do the same this year, as the 37-year-old is seeded 6th in the men’s splash-n-dash.

Traditionally he had competed in both the 50 and 100 internationally, including winning a World Championship title in the 100 free back in 2001, and qualifying for the Olympic team on the 400 free relay in both 2000 and 2016.

We’ll see what kind of form he’s in next week in Irvine, but with the likes of Caeleb Dressel, Nathan Adrian and Michael Andrew reigning over this event in the U.S. right now, it will likely take a swim at least a few tenths under 22 to make the Pan Pac team.

never count out king Ervin He has shown us time and time again he is one of the most talented swimmers in history. What he did in 2012 and specially em Rio 2016 was like something scriptd from the most amazing book. I still think he is putting is eggs on qualifying for Pan american games, and then go all out to is tradional swimming quality and capacity and kill everybody em 2020 (and get a bronze medal behin dressel and benjamin proud or Bruno)

He is a phenomenon unto himself!
The Rio gold was one of my all-time highlights – bookmarked and everything!
He is the Dara Torres of men’s swimming, and more!

That was indeed the night of super excitement: DiRado beats Hosszu, Ledecky makes 8:04 and on the top – the Gold Medal of Anthony Ervin.

I want see but can not. I am Estonian.. Please access old videos..