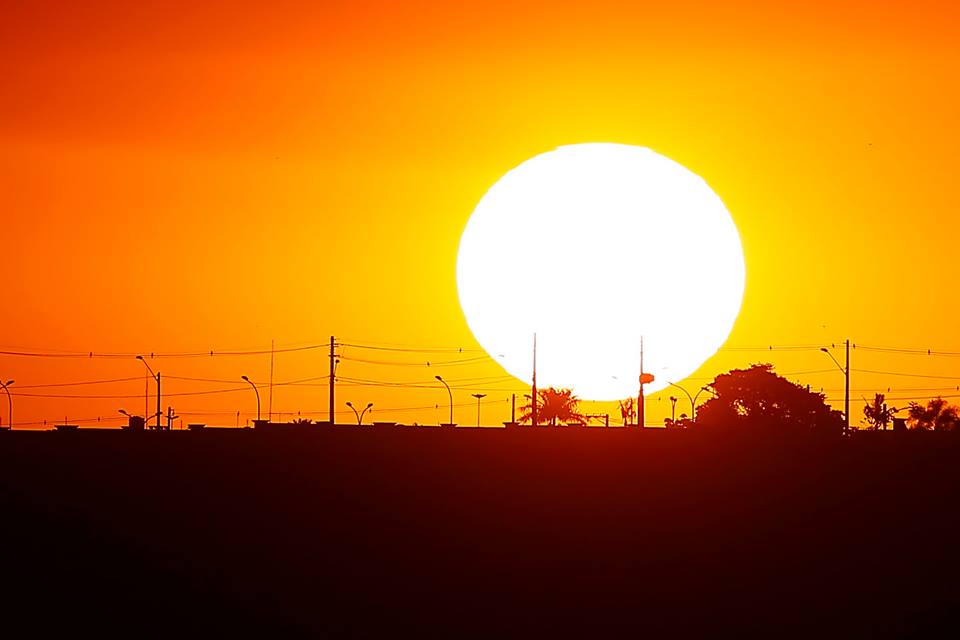 The Israel women will get a shot at the 400 free relay in Rio instead of Belarus. Archive photo via Rio2016/Fernando Soutello

Another error in the Olympic entries has been acknowledged and corrected by FINA, the international governing body for aquatic sports.

As pointed out by SwimSwam readers, the initial entry lists to the Olympics (which are still listed as the final lists on the FINA website) included 2 Belarusian relay-only swimmers. While Belarus, as an invited relay, is allowed to bring relay-only swimmers to the Olympics, by FINA’s own rules (which have been loosely adhered to in the past), those relay only swimmers must have at least a FINA Olympic Selection Standard (“B cut”) in the stroke and distance in which they’ll participate in the relay. From FINA’s qualification procedures:

Each NOC may enter additional swimmers for relays only (Relay-Only Swimmers), provided that they have achieved at least the OST / “B” Time for the corresponding stroke and distance of the relay in which they are entered.

Only one of Belarus’ Relay Only Swimmers listed on the selection document for the 400 free relay has swum the B standard in the 100 free during the current Olympic qualifying period that began on March 1st, 2015. Oksana Dziamidava was under the “B” standard at the Belarus Open Championships earlier this year in 56.43, but Natassia Karakouskaya has a lifetime best of 56.42 from the Lithuanian Open Championships this year.

According to the Times of Israel, however, the Israeli Olympic Committee has been notified of an error by FINA that allows them, instead of Belarus, to swim the 400 free relay in Rio. That means that Keren Siebner becomes the 48th member of the Rio Olympic team to join Andrea Murez, Zohar Shikler and Amit Ivri on the Israel relay. The other three are already qualified in other events, while Siebner has been under the “B” time in the 100 free several times, including a best of 55.42 in the 100 free from the Israel Swimming Cup earlier this year.

Siebner had missed a spot on the Israel team in the 200 fly by .01 seconds otherwise. Siebner won 8 gold medals at the Israel National Championships last week.

Several matters of FINA’s qualification rules remain unresolved and without comment by FINA:

so this means there will be 17 relays in the womens 4×100 Free?
FINA has been asked if they will hold firm to it’s own rule, and this was confirmed vigorously. What is there left to say. INCOMPETENCE is a very very small word for this. Almost anyone somehow involved in swimming or not even involved in it at all could have figured out who to invite an who not in about a few hours (talking bout all the 900 swimmers here). Even that comparatively simple task proves to be way too much for those guys, ending in wrong decisions / invitations, bending of the self administered rules, killing swimmers dreams and leaving others inadequately prepared for what could… Read more »