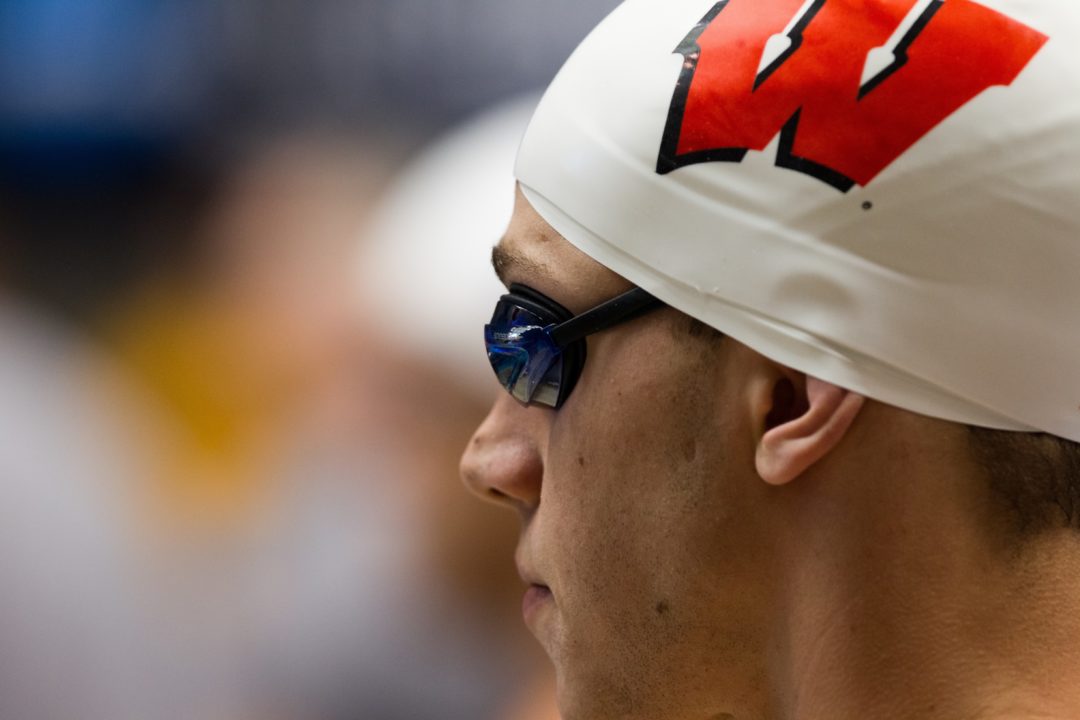 Rikako Ikee blasts a 53.63 swimming the second leg of Japan’s 4×100 free relay. This is her first international competition since her diagnosis in 2019.

The Chinese women managed to break the 2009 national and continental record without the help of their 2 quickest 100 freestylers at the meet.

The 2013 World University Games kick off on Wednesday, July 10th in Kazan, Russia, as the top university students in the world will square off for a chance at international medals.

This meet is a pivotal jumping-off point for swimmers seeking to make the next step onto the World stage. Examples are abundant of World University Games champions from 2011 who moved immediately into even brighter lights: Americans Jimmy Feigen and Matt McLean moved onto the Olympic team in 2012 on relays, and both will race individually at Worlds this year. 2011 Universiade champion Michael Klueh is also swimming at Worlds for the US this year, and Australia’s David McKeon is a big favorite for at least a silver medal in the men’s 400 free.

On the women’s side, Aleksandra Herasimenia took a World University Games title in 2011 and turned it into a World Championship shortly after. Herasimenia will be back again and should be a dominant force. Another perfect example is American Maya Dirado, who after winning the 400 IM at the 2011 World University Games is now the American Champion in the same event and one of the big new names on the American roster for Barcelona.

As always, all of our SwimSwam coverage can be followed on the category page here: http://swimswam.com/news/world-university-games/

Event-by-event entry and start lists can be seen here: http://kazan2013.ru/hide/en/-240/Comp/DetailedScheduleByDate?sportCode=SW
Official results will be seen at the same place as above.

The official FISU Television: http://www.livefisu.tv/
In the United States: ESPN3.com

I’m assuming the games start on Weds. the 10th of July and not August?

I am hoping that the swims will find their way to Youtube. Trying to figure out the time differences is crazy.

Had a quick look at the start lists, it appears as so that Australia and the USA are not fielding any relay teams. Hmmm. I hope it is just an error, as I am extremely interested in seeing how fast Megan Romano can swim on a long course relay. She does have a 53.70 to her credit from the previous Universiade in Shenzhen.

there will be relays

I know there will be relays, but the States and Australia are yet to enter their intentions to swim relays.

I’m glad my eurosport channel in my country is broadcasting Universiade round the clock.

In which country are you? I have understood it was in Asia but Asia is big.

Indonesia. I thought you knew, I already mentioned it during the Olympics last year.

Ok. I didn’t know it. I wasn’t on swimswam during the olympic games last year.

ASWIMFAN, you are extremely lucky! Good for you!

What are doing Miss Romano and Miss Chenault in Russia a few days before Barcelona? Not dangerous? Hopefully it will work and will bring them a big boost of confidence if they win 2 or 3 gold medals. They are very important pieces of the American freestyle relays in Barcelona.

I guess they want to practice racing, which is especially important for sprinters.

Again I repeat that swimming in the states is different. Check out how some have come up in their age group days and how often they swam meets. Check Missies schedule last winter .I think many of the top swimmers don’t worry about limitations.and enjoy competing.

Wait, where is the results link?

The same place as the start lists:

Can we get one of these for the World champs starting on sunday?