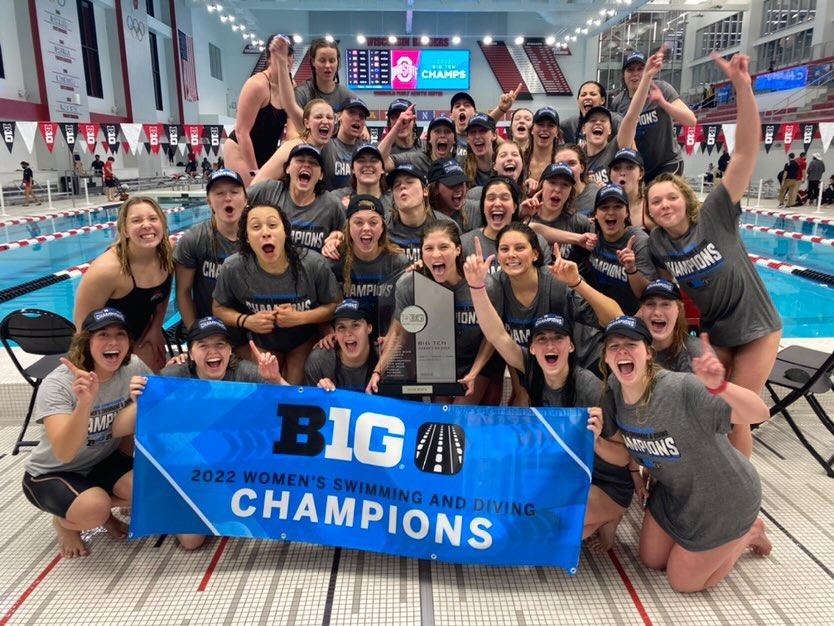 Michigan's Maggie MacNeil was named Swimmer of the Meet for the third straight season, while Minnesota's Sarah Bacon was recognized as the Diver of the Meet. Current photo via Ohio State Athletics

The complete 2022 All-Big Ten Teams and Sportsmanship Award honorees are listed below.