5 Headlines to Watch at the World University Games 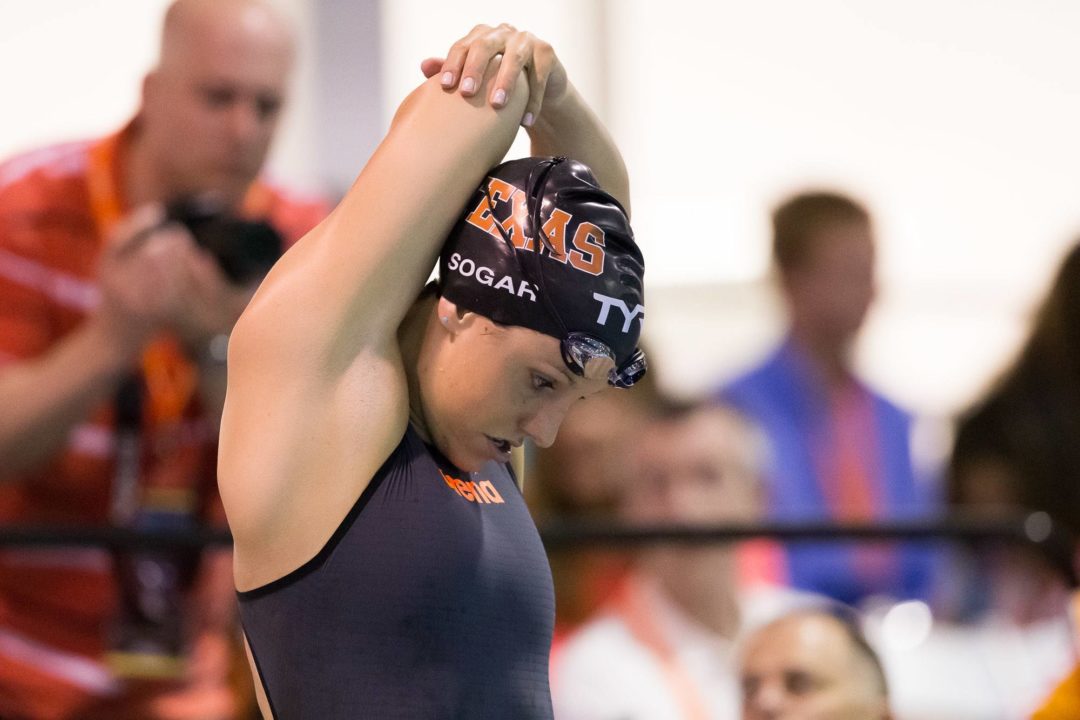 Three of the world's top 9 200 breaststrokers on the women's side will swim at the World University Games this week.. (Photo: Tim Binning/TheSwimPictures.com)

The 2013 World University Games begin on Wednesday in Kazaan, Russia and run for 8 days: 2 days longer than the 2011 edition of the swimming portion at the meet.

There will be a lot of medals to be had for those who want them. In 2011, other than the Americans’ 27 medals, the Japanese brought home the most with 26 and 6 golds. This year, though, they haven’t sent their upper echelon of swimmers, though the lineup will still grab a lot of hardware, so the opportunities are there.

If you’re trying to slog through lists of swimmers with which you aren’t intimately familiar to find a few things to follow, check out the list below.

A reminder of all of the information you need to follow the World Championships can be found here.

1. Top Sprinters Warm Up for Worlds – Watch for two of the world’s top sprinters, Vlad Morozov of Russia and Aleksandra Herasmania, to get their World Championship warmups in at the 2013 World University Games this week in Kazaan.

Both swimmers will have solid competition to make the short trip to Kazaan worth their effort. Morozov will face names like Americans Tyler Reed and Michael Wynalda, Lithuania’s Mindaugus Sadauskas, Brazil’s Nicolas Oliveira, the Ukraine’s Andriiy Govorov, and Australia’s Andrew Abood.

2. Women’s 100 Backstroke – This will be one of the deepest races of the meet. We may not find out until race day if Anastasia Zueva will compete at the World Championships, or even at these World University Games, after a leg injury. That injury is not quite over yet – she currently has what she’s described as a “plate” in her leg that will have to be removed, all before she gets married this fall, so things are hectic. With or without her, though, this is a very good field. Stephanie Au from Hong Kong is a former All-American at Cal and a two-time Olympian. Also entered in this race are the Ukraine’s Daryna Zevina, former Swedish Junior National Record holder Emma Svensson, and the Italian 50 and 100 backstroke National Record holders Elena Gemo and Arianna Barbieri. Both had high hopes for making the World Championship team, but both missed out (after very good years in 2012) when their countrymate Federica Pellegrini decided that she too would become a backstroker.

3. Women’s 200 Breaststroke – This women’s 200 breaststroke race is made up of a whole lot of swimmers who won’t be, but very well could have been, finalists at the World Championships. That includes the two Americans Andrea Kropp (who didn’t seem rested for U.S. Trials) and Laura Sogar, who at 9th in the world is one of the best 200 breaststrokers who won’t be at Worlds. She shares that honor with Japan’s Mio Motegi, who is 6th in the world this year in 2:24.5, coming from the wrong meet though (the Japan Open instead of Japanese Nationals).

Other big names in this race include Canadian champion Tera van Beilen, as the Canadians encouraged swimmers to go to both the WUGs and World Championships if eligible. The Olympic bronze medalist Yuliya Efimova will also be at this meet, as will her countrymate Irina Novikova. Other potential finalists include Ireland’s Fiona Doyle, who will also swim at Worlds (she too trains in Canada).

4. Megan Romano’s Relay Potential – Two American swimmer, Megan Romano and Chelsea Chenault, will swim at both the World Championships and the World University Games on the exception that they’re only qualified to swim relays at the World Championships. There’s a lot of excitement about how well Romano can turn her near superhuman success on relays at the NCAA level into success in the same scenario at the international, long course level. Relays probably won’t be decided until coaches see who performs and how well during prelims in Barcelona, but this will be at the least a dress rehearsal that Worlds head women’s coach Dave Salo will surely be keeping an eye on.

5. Katerine Savard’s Encore – Canada’s Katerine Savard is swimming very well, and at a Canada Cup meet two weeks ago broke the 50 fly National Record in Montreal. Savard is another Canadian who will also swim at the World Championships, and is coming off of 6 weeks of outstanding swimming. She was a lifetime best (57.4) in the 100 fly in Mission Viejo, California in early June, then a lifetime best of the 50 fly two weeks ago. She’s got the times to final, if not medal, at Worlds, hers is just a challenge of being able to carry her speed through to Barcelona.