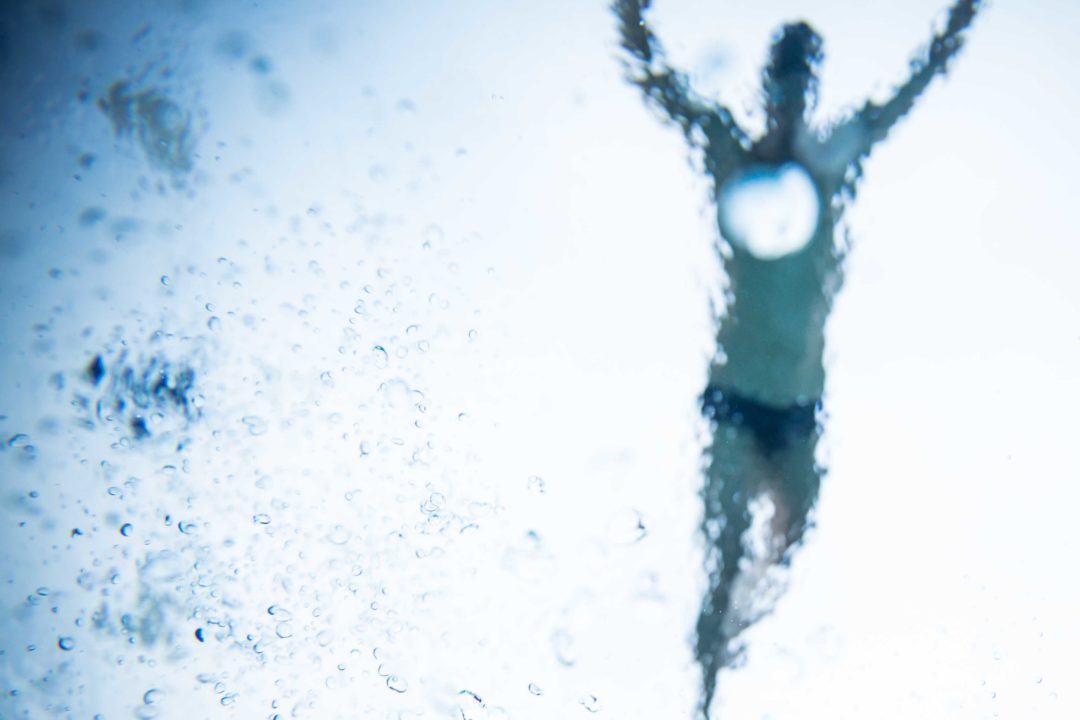 Monmouth's Callan Smith blew away the MAAC Record in the 200 back by over a second, out-swimming 2019 champion and former record holder Matthew Mays of Bryant Stock photo via Jack Spitser/Spitser Photography

The 2020 MAAC Swimming and Diving Championships concluded tonight with the 1650 free, 200 fly, 200 back, 200 breast, and 100 free. The Rider men were dominant as they earned their 9th-straight title. Fairfield now has 3 straight women’s championships as they held their lead over Marist to win a tight, 24-point team race.

The final night of competition saw 2 more MAAC Records fall. Monmouth’s Callan Smith blew away the MAAC Record in the 200 back by over a second, out-swimming 2019 champion and former record holder Matthew Mays of Bryant. Smith dropped over 2 seconds, completing the backstroke sweep with his 1:43.98. Mays finished 2nd in a lifetime best 1:44.40, also under the former record, which he’d set in prelims. Both men broke 1:46 for the first time. Monmouth also won the women’s race as Camryn McHugh defended her title, dropping nearly 2 seconds to win it in 2:00.48.

After setting the MAAC Record in the 100 breast, Bryant’s FuKang Wong, a transfer from Southern Illinois, made it a sweep of the titles and records. Wong clipped the 200 breast MAAC Record, which had stood for 9 years, as he won in 1:57.52. That was his first time breaking 2:00 in the event.

In the 100 free, Fairfield’s Maria Nitti came within a few tenths of the MAAC Record. After defending her 50 free title, she picked up a sprint sweep, winning in 51.09. That was a best by 3 tenths and her first time swimming a best in the event since 2018. Rider’s Justin Carey knocked 2 tenths from his best to win the 100 free in 44.00. That was his 2nd title of the weekend after winning the 100 fly. Both Nitti and Carey were named the 2020 MAAC Most Outstanding Swimmer of the Meet.