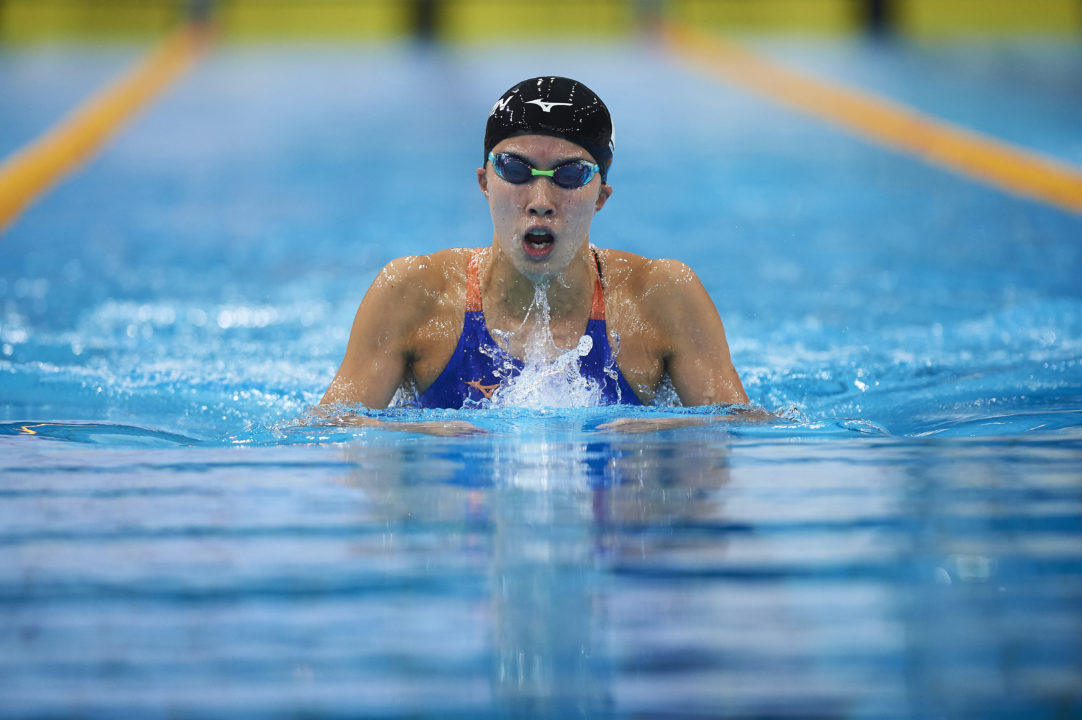 Day 1 ISL 2020's Match 3 will get underway this morning, featuring the LA Current and Aqua Centurions, the Tokyo Frog Kings, and the Toronto Titans. Current photo via Jaimi Joy

One big event to watch this morning will be the men’s 50 freestyle. In their debut event, Tokyo Frog Kings will put forth two field-leading swimmers in the form of Vlad Morozov and Bruno Fratus. Michael Chadwick and Blake Pieroni will another force in the event, swimming it for the debuting Toronto Titans.

Making her ISL debut, Tokyo’s Yui Ohashi will look to make an immediate impact this morning. Racing in the very first even; the 100 fly, she’ll be up against Louise Hansson from the Toronto Titans who will be the favourite to win. Ohashi will also race the 200 IM, having just recently notched a new Japanese record in that event last week. She will be the one to beat here, up against teammate Runa Imai, Kelsey Wog (TOR), and Anastasia Gorbenko (LAC), among others.

Another interesting match up this morning will be Kylie Masse and Beryl Gastaldello in the 50 backstroke. Their last faceoff in the event was at the ISL 2019 Finale in Las Vegas. There, Gastaldello took second place to Olivia Smoliga and Masse finished tied for fifth for the Cali Condors. Masse will be racing for the debuting Toronto Titans today, Gastaldello returning for the LA Current.