2018 JR Pan Pacs: USA Takes Top Two Seeds in All But One Event in Day 1 Prelims 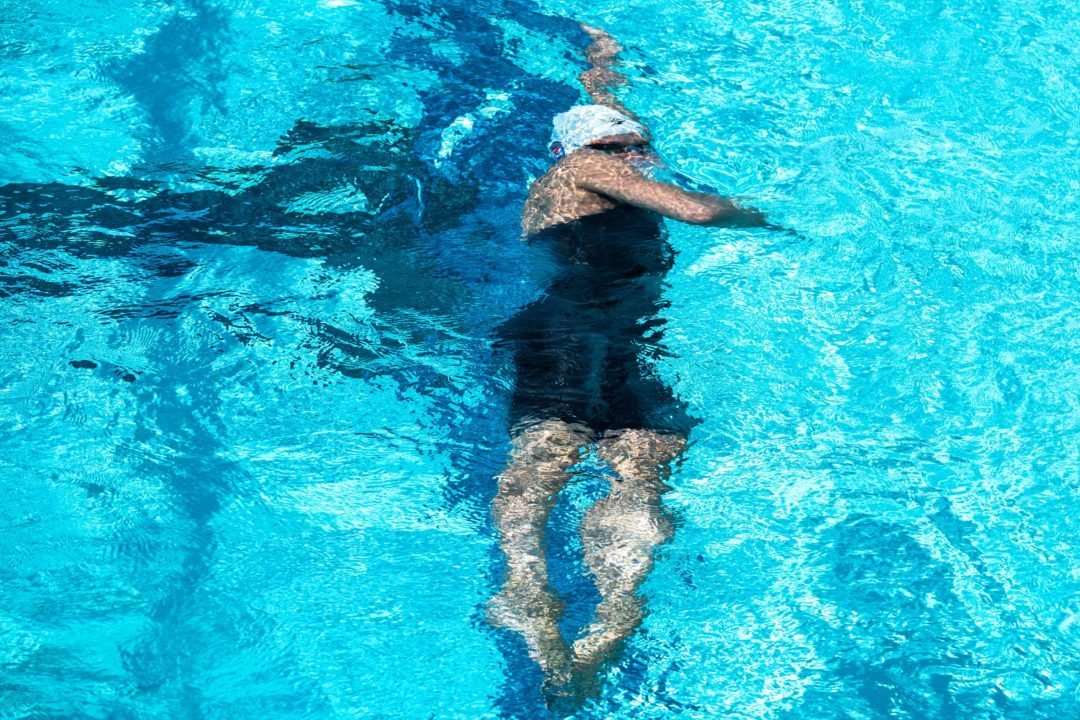 The USA's Phoebe Bacon led a trio of USA women who surpassed the meet record in the 100 back on the opening morning of the 2018 Junior Pan Pacific Championships. Current photo via Mike Lewis/Ola Vista Photography

The 2018 Junior Pan Pacific Championships kicked off Thursday morning in Fiji, with prelims of the 200 free, 100 back, and 200 fly.  While the USA tends to do very well at this meet, the Americans’ level of dominance was unusual even for them, as USA swimmers took the top two seeds in five of the six morning events.

The race of the morning was clearly the women’s 100 back.  Phoebe Bacon, Katharine Berkoff, and Lucie Nordmann  all swam under the previous meet record this mornign.  Bacon took the top seed with a 59.72, while Berkoff and Nordmann, despite being over a second faster than anyone else, with a 1:00.30, had to swim off for the 2nd spot, due to the event rules allowing only two swimmers per country in the A-final.

Bacon’s meet record didn’t last for long, as Berkoff blasted a 59.59 to Nordmann’s 1:00.48 in the swim-off, and she’ll swim next to Bacon in tonight’s final.

In 2016, the USA took the top two seeds in only two of the six events, with Japan and Australia also each pulling off the feat once.  This morning, the USA had the two fastest swims in everything except the girls 200 fly, where Japan’s Karin Takemura took the 2nd with a 2:10.70, splitting Americans Olivia Carter (2:10.39) and Lilli Nordmann (2:11.43).

The girls 800 free and boys 1500 free will be timed finals event, with the fastest heats taking place during this evening’s finals session.

Other notes from Day 1 Prelims:

It is the new Matthew Kredich style backstroke breakout.

You didn’t hear that sidestroke was added as the fifth stroke?