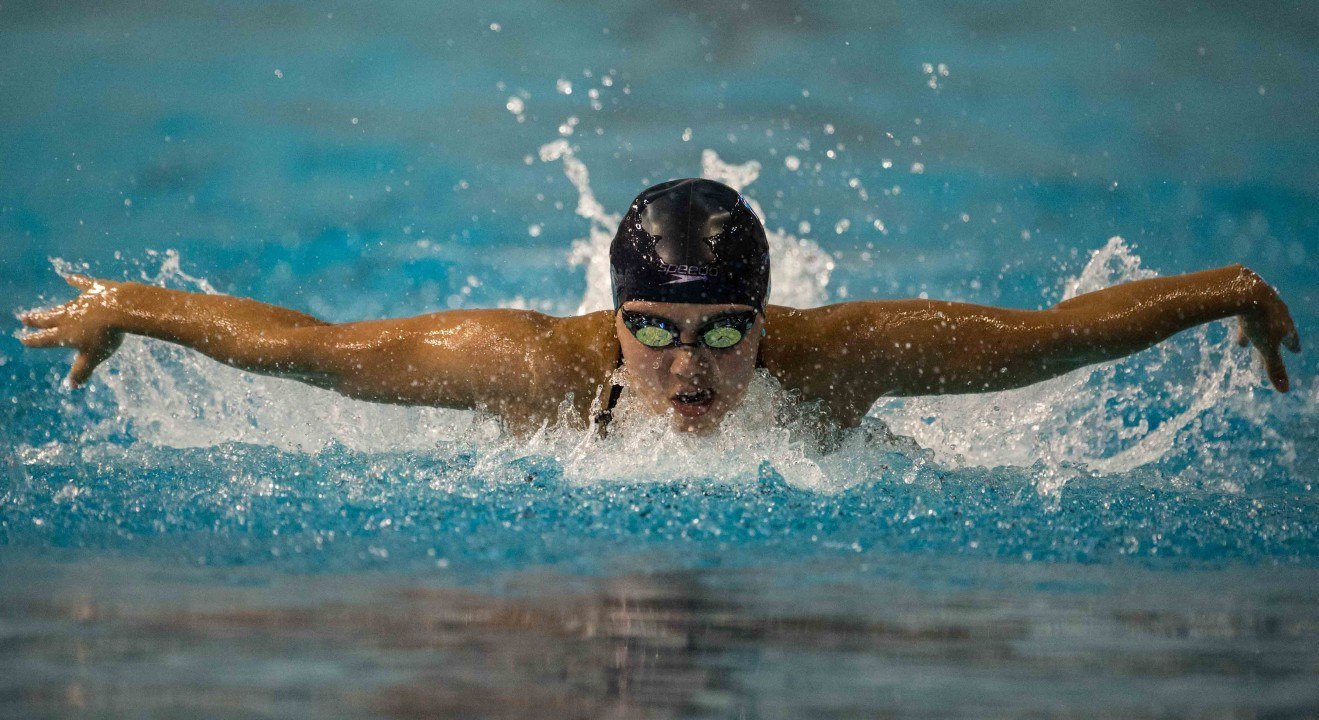 Cal and Stanford each have at least twice as many A finalists as the next team, which will further distance them from the rest of the conference. Stanford’s breaststrokers and divers (in particular, as these are Cal’s weaknesses) have kept it close, but the Golden Bears seem to have their second straight Pac 12 crown locked up. Nonetheless, the 400 free relay (as well as most of the individual events) looks to be an incredible showdown between the Bay Area rivals, highlighted by the possibility of another Franklin-Manuel showdown should the two go head to head as anchor legs on their respective relays.

Why no live results?