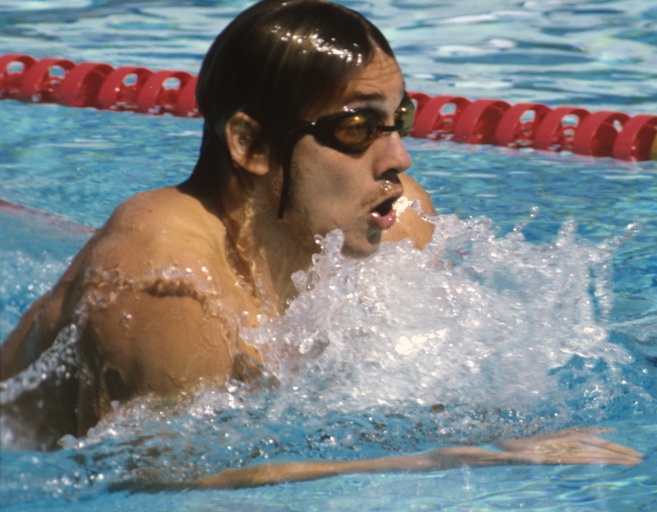 Ukraine-born Alexander Sidorenko won the 1980 Olympic gold medal in the 400 IM. He died in February at 61 years old due to COVID-19. Archive photo via RIA Novosti,

Oleksandr Sydorenko, sometimes anglicized as Alexander Sidorenko, died on February 20 as the result of a COVID-19 infection. He was 61 years old.

He also won medals at the 1983 World University Games and 1984 Friendship Games.

Sydorenko held the World Record in the 200 IM for a brief period in 1978. He broke Canadian Graham Smith’s record on July 9, and American Steve Lundquist broke his record on August 7.

After retirement from swimming, he worked from 1987 to 2014 as the manager and coach of a water polo team in his native Mariupol, Ukraine. Following his coaching career, he worked as a volunteer with the local water polo federation there.

Because of the ongoing war with Russia, current data on coronavirus infections in Ukraine is less reliable. On February 20, when Sydorenko died, the country was just-off its peak of cases, though. Even though the dominant variant of the coronavirus at the time was the less-deadly omicron variant, the country still recorded 152 deaths on February 20 due to COVID-19.

RIP This virus is truly terrible. Even with vaccines and boosters, you cannot guarantee safety. Stay safe people.