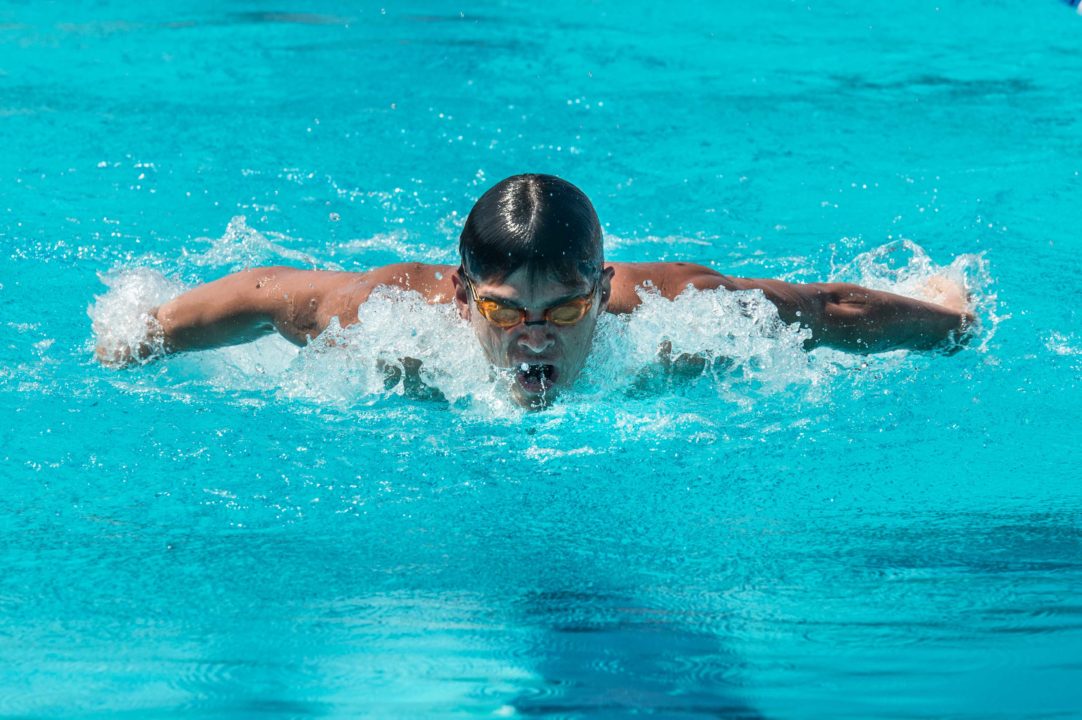 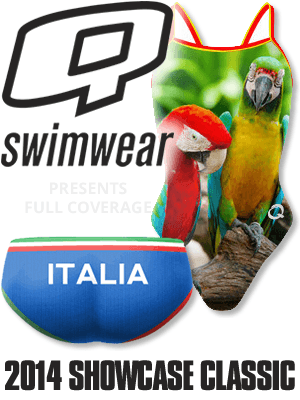 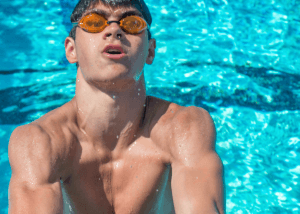 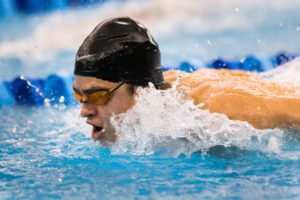 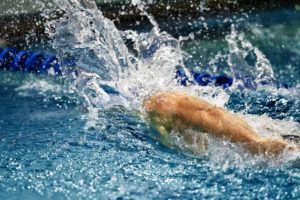 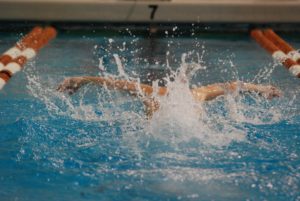 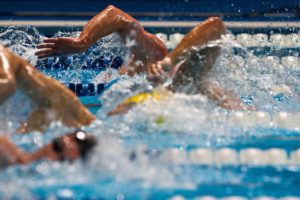 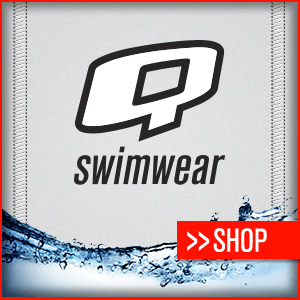 Michael Andrew had a few more attempts at 13-14 National Age Group Records. Friday, April 18th, 2014 is his 15th birthday, but per USA Swimming rules, because he started the 2014 NASA Showcase Classic at 14, he gets to finish the meet at 14. This is the same rule we saw in effect at Worlds over the summer, where Simone Manuel broke 15-16 National Age Group Records after her 17th birthday.

So whether we count this as ‘jumping an age group’ or not, it’s clear that Andrew will certainly be able to hold-his-own with his age group when he races at the Mesa Grand Prix next weekend, for the first time as an official 15-16.

So for now, Valente’s record stands among 15-16’s. It’s very rare for this to happen in the men’s pool, though we’ve seen it quite frequently in the last few years with some of the young women’s stars like Missy Franklin and Katie Ledecky.

And we wait for the haters “but you should imagine Andrew as a 17 year old because that’s what he is physically”. Crazy fast swim. I think many of us were waiting for a 46 out of him.

People that say he has physically matured early probably are not taking into account the height of his parents. His father is 6ft5 and his mother is 6ft2. I don’t think either of Grevers parents are that tall. I think MA has plenty more growing ahead of him.

Those were the days.