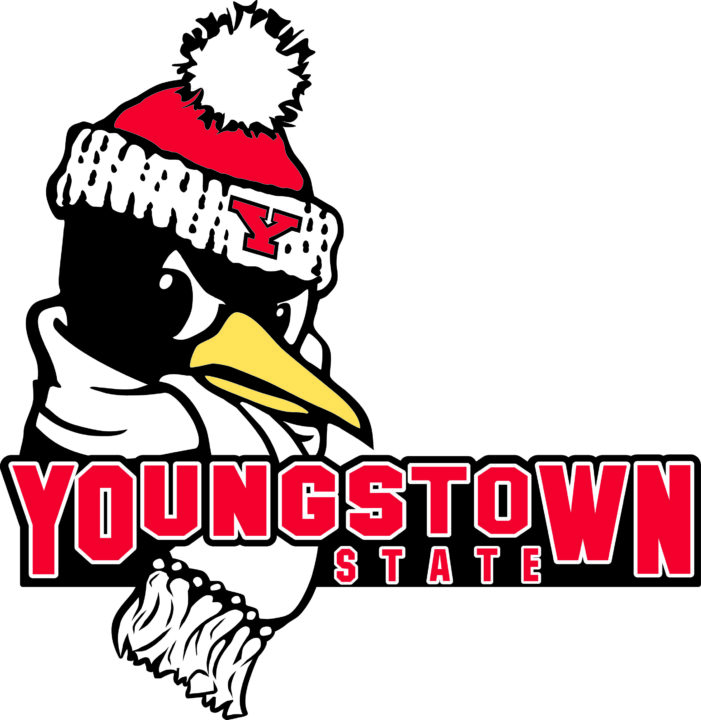 Youngstown State University, located in Youngstown, Ohio, has announced that, in light of financial stresses put on the university due to the COVID-19 pandemic, they will be reducing the athletics budgets of teams at the school, Director of Athletics Ron Strollo says.

The school says it won’t, however, cut any sports. Strollo says that intercollegiate athletics plays an important role in the school’s overall institutional mission.

“We’re obviously going to cut stuff,” Strollo said. “As far as us cutting sports, our approach toward intercollegiate athletics and our sponsorship (of sports) is part of the overall enrollment and admissions goal of our institution. In these times, not only do you not want to disrupt your current students and their families’ lives by dropping a sport, but we’re eager to maintain and build upon the current enrollment here at YSU.”

The school currently has 21 intercollegiate athletics programs, which is more than the minimum of 14 required to remain a Division I FCS Football program.

The school’s president, Jim Tressel, announced earlier this month that he would take a 15 percent pay cut in order to help reduce costs for the school. His salary was previously $309,575. Along with Tressel’s salary cut, other employees of the institution will take financial cuts as well. All employees who make more than $65,000 will see a reduction in their salary next year. While no set percentage was announced, each cut will range between two and ten percent for non-union members of the school’s staff. These cuts are expected to save the university roughly $675,000 next year. This decision will only affect 15 members of the athletic department’s staff.

Tressel was the former head football coach at Ohio State University, where he was paid $21.7 million over his 10-year tenure.

Youngstown State primarily competes in the Horizon League conference, with their football competing in the Missouri Valley Football Conference and women’s lacrosse, a team that will be starting in 2021, will compete in the Mid-American Conference.

The school recently finished its first year of competition with its men’s swimming and diving teams, who joined the women’s team under head coach Brad Smith. This marks the third time that the school has sponsored a men’s team, having previously had one from 1949-1951 and 1964-1984. They became the first school to add a Division I men’s swim team in two years when they began competition in 2019. Both the men’s and women’s teams finished 7th at the 2020 Horizon League Championships.

Youngstown State isn’t the only athletic department cutting costs in light of current financial situations. This week East Carolina announced it would be cutting both men’s and women’s swimming and diving, as well as both tennis teams, in order to reduce their athletics budget for next season.

Coach Brad Smith is going to do good things at YSU. During his recruiting of our son, he came accross as honest, smart, and hard working. The recruiting in his first year at YSU has been very good too. Impressive.

Cutting sports has always been the easy answer but it doesn’t fix anything long term. It’s great to see that YSU is going with the “tightening of the belt“ approach and looking at the bigger picture. I think if more schools were to adopt this model it could ultimately lead to the expansion of athletic departments as things trend back to normal in a few years. One step back…two steps forward!