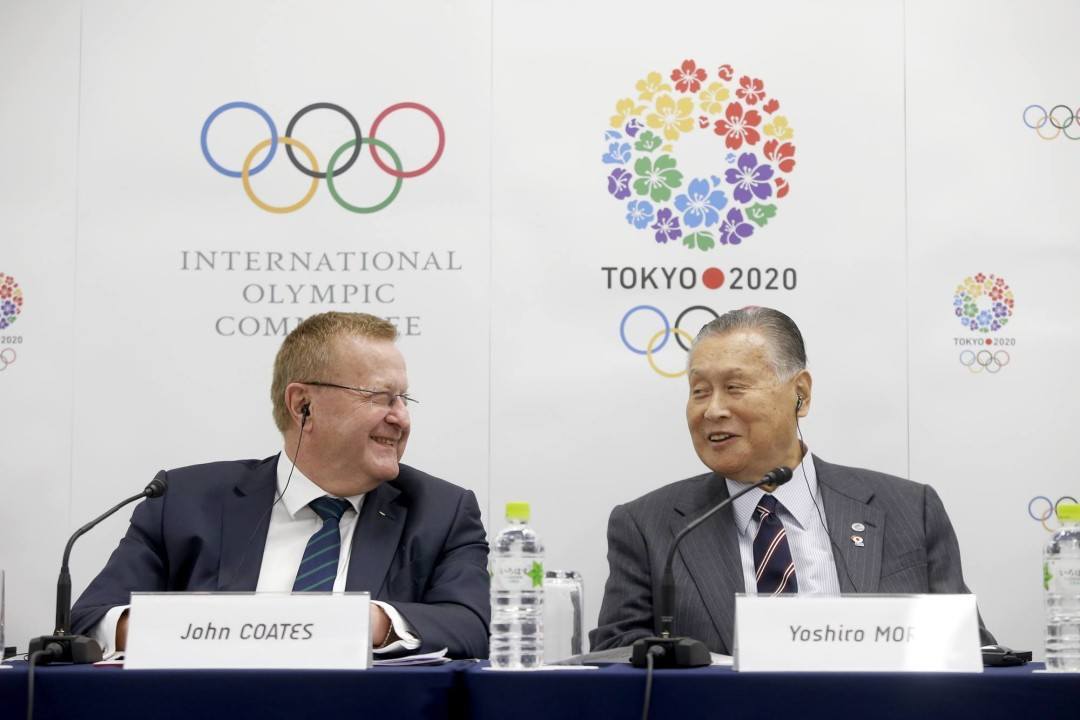 Australia's John Coates says that October will be crucial in determining if the Tokyo Olympic Games can go forward in 2021. Current photo via Tokyo 2020 / Shugo TAKEMI

19-year-old Japanese swimming champion Rikako Ikee may not swim at the 2020 Olympics, but she is still getting involved in the international sporting event.

On Friday, while speaking at a roundtable hosted by News Corp., one of Australia’s largest media groups, John Coates discussed the feasibility of going forward with the Olympic Games, currently scheduled to take place in July of 2021. Coates is the International Olympic Committee (IOC) inspectorate for the games, as well as serving as Australia’s Olympic chief.

According to Coates, the games face a serious problem in finding ways to manage public health as thousands of people from around the world converge on the city in Japan. “Yesterday there were 10,000 new cases in Brazil. Very few countries are as advanced in coping with this as us (Australia),” Coates said. The nation has currently seen only 7,114 cases of COVID-19, with only 102 confirmed deaths.

Global epidemiologists have warned that a second wave of the virus could hit sometime this fall in the northern hemisphere, around the time when Coates says is crucial for the IOC’s decision-making. Dr. Anthony Fauci, the United States’ lead coronavirus doctor, said recently that he is “almost certain it will come back.”

Coates said that, even if a vaccine for the virus is created in time, there is a chance that the games can still not occur as planned. He said that a further postponement of the games is impossible, and that the IOC must plan as if no vaccine, or a very limited amount of a vaccine, will be available next summer. IOC president Thomas Bach recently confirmed that pushing the games back further would not be possible however, he did not say whether or not a vaccine would be necessary for the games to occur.

Speaking on when a decision would have to be made by, Coates said that October will be a key time in the assessment of if Japan can safely host the games next year. Multiple experts on contagious diseases have predicted that the fall will likely bring with it a re-emergence of the virus, assuming it is gotten under control prior to that. Researchers at the Center for Infectious Disease Research and Policy predict that, among other possible scenarios, there is a strong chance the disease may surge again during the fall and winter, creating further confusion with the similarity between symptoms of the flu and COVID-19.

While the possibility of an Olympic Games without spectators is possible, the likelihood is very slim. Bach has previously stated that a key piece of the Olympic spirit is based in the uniting of fans from around the world.